Muslims in Switzerland speak out against proposed 'burka ban' 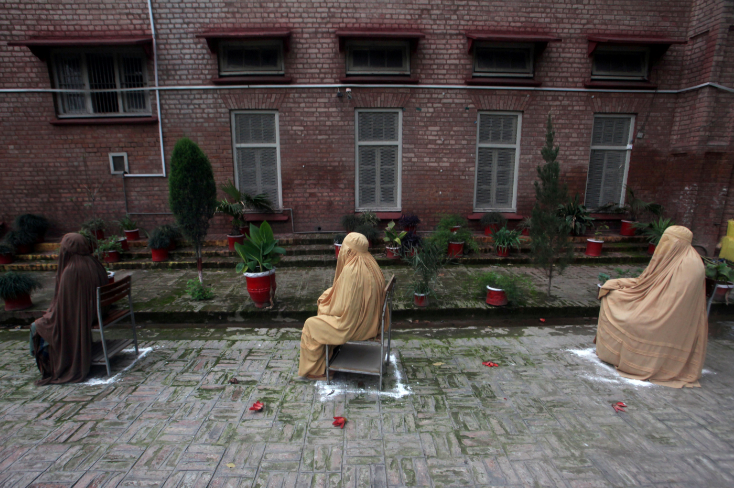 It has been reported that the ban has been introduced locally in two parts of Switzerland, in St Gallen and Ticino.
Image: REUTERS/Khuram Parvez

Muslims living in Switzerland have spoken against a proposal to ban the wearing of facial coverings in public places.

According to reports by Al Jazeera, the “burka ban”, as it has come to be known, was initiated by the Egerkinger Komitee, which is a group belonging to the right-wing Swiss People’s Party (SVP). The political grouping said it organises “resistance against the claims to power of political Islam in Switzerland”.

The Swiss are expected to vote in a referendum about the “burka ban” on March 7.

Some Muslims living in the country say the proposal is aimed at targeting them. If the vote is successful, it could see facial coverings, such as the niqab (worn by some Muslim women), banned from being worn in public.

A man who challenged an Islamic ban on gay sex has won his case, a monumental victory, says activist
World
10 months ago

Non-recognition of Muslim marriages a violation of women and children's rights: Supreme Court of Appeal