Don’t take away the Zulu king’s land‚ just make him give it to his subjects: Lekota

The ANC government must not take land away from King Goodwill Zwelithini‚ but it must instead allow him to pass it on to individuals in his nation.

So says Congress of the People (Cope) leader Mosiuoa Lekota‚ who spoke to TimesLIVE on the issue of land expropriation without compensation.

His comment comes after a July 4 land imbizo hosted by Zwelithini in Ulundi‚ northern KwaZulu-Natal‚ where he clearly stated that the proposed move to repeal the Ingonyama Trust Act was targeting him as king of the Zulus in South Africa.

A panel led by former president Kgalema Motlanthe recommended that the Ingonyama Trust Act be repealed and the Ingonyama Trust be dissolved. According to the report‚ the trust's current practices were inconsistent with the government's land policy‚ and did not secure land tenure for residents.

Under the current law‚ Zwelithini is the sole trustee of the Ingonyama Trust.

In the wake of the imbizo‚ President Cyril Ramaphosa and the ANC in KZN said they had no intention of taking away land from Zwelithini.

“Inkosi‚ iSilo‚ we must give him a title to his land‚” he said.

“We must then say to him‚ ‘Here are your people who live in your land. We request that you give each person the piece of land that they live on. With your permission‚ let us give these people title deeds.’

“When someone has a title deed‚ they can own their land and develop it. We don’t have to take the land from the king. The king must give it to the people living on the land.”

Lekota said there was provision in the Constitution to deal with the skewed land ownership patterns in the country. He said the state could buy back land from private owners and redistribute it to those in need. 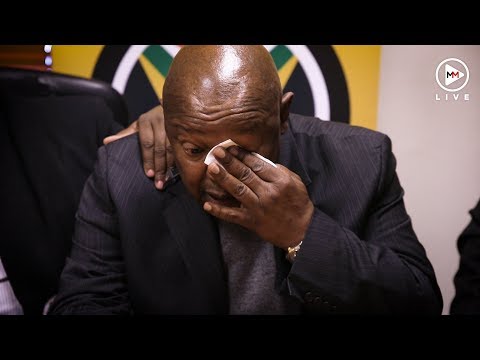 “Is it the mistake of this Constitution or is it the failure of the individuals who are in government? The Constitution already gave government the right to expropriate but with compensation because everybody who owns property in this country has bought it.

“Because we wanted to correct the injustices of the past‚ we are saying to the government you can go and retrieve some of the properties and make it available to these ones who were at that time not given an opportunity to have it. But don’t do an injustice to correct another injustice. Since these people bought it‚ however wrong the circumstances‚ you buy that land‚” he said.

He added that the move to expropriate land without compensation would be a total betrayal of the promise the ANC made to the people of South Africa in the Constitution.

“Our people must begin to realise the benefits of years of struggle…and move steadily out of the shadow of poverty and backwardness. We don’t need to amend Section 25 of the Constitution. It is part of the plan. This Constitution is a roadmap to help us get to the solutions of the problems that this country is facing‚” he said. 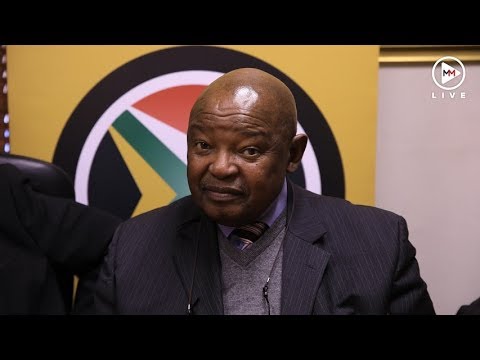