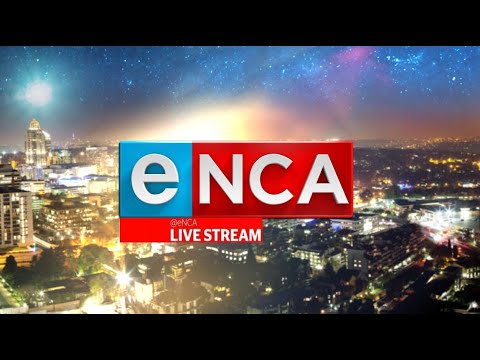 The government is on Friday providing an update on the hostage fiasco that took place at the St George’s Hotel in Tshwane which saw ministers Thandi Modise and Mondli Gungubele allegedly held against their will by disgruntled military veterans.

Defence minister Modise, her deputy Thabang Makwetla and minister in the presidency Gungubele were present at the meeting when it turned sour.

Doors were barricaded and the trio not allowed to leave.

Speaking in a video message after being rescued, Gungubele said the incident was “untenable” and “legally unacceptable”.

He said the meeting broke down when consensus couldn’t be reached and a decision was taken to adjourn.