Help! Four new books to get you sorted 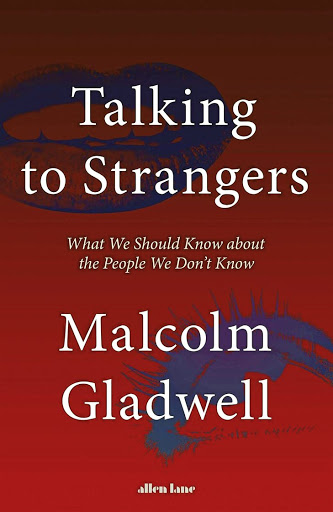 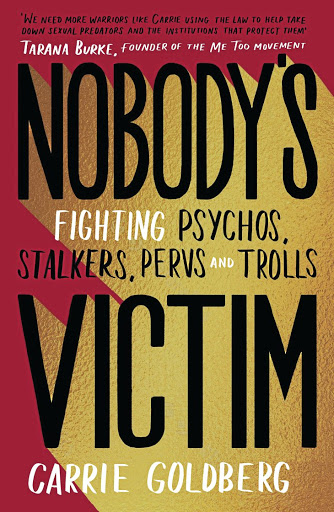 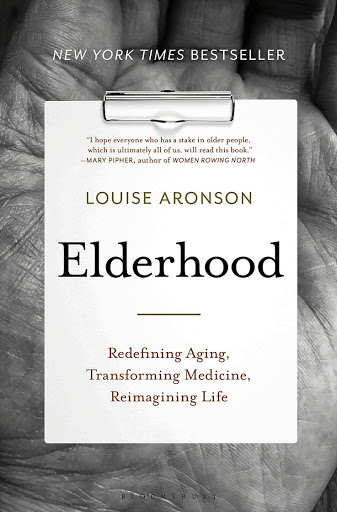 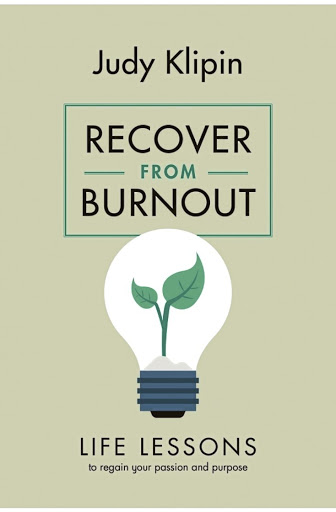 Malcolm Gladwell's Talking to Strangers (Allen Lane) is not a Pick-Up Artist book.

Rather, the pop psychologist has written about how terrible we are at understanding the actions of strangers and the disastrous consequences caused by that.

In Nobody's Victim: Fighting Psychos, Stalkers, Pervs and Trolls (Virago), she is a predictor of how there is a coming crisis both online and off.

As Louise Aronson says, her book Elderhood (Bloomsbury) is for anyone who is "an ageing, ie still breathing human being".

And Judy Klipin gives us the help we need in today's hectic, frantic world in Recover from Burnout (Bookstorm).