By AND Jennifer Platt 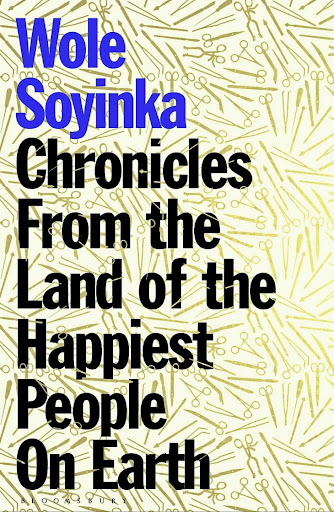 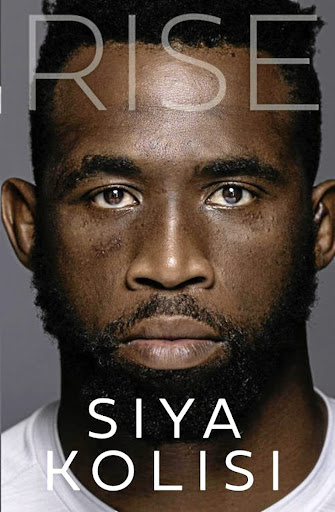 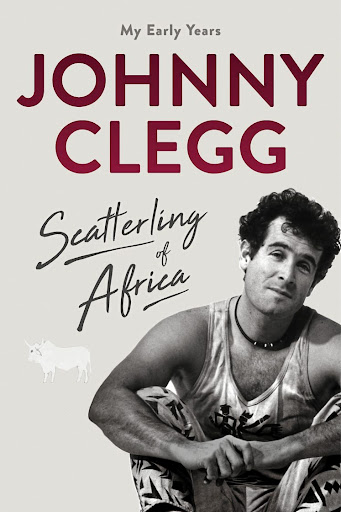 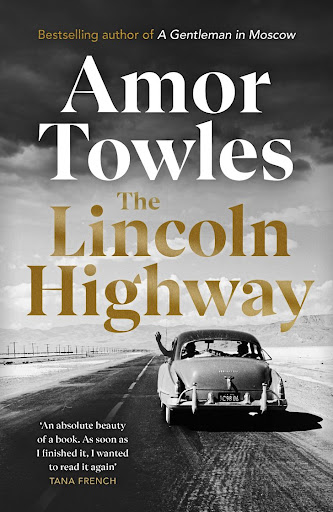 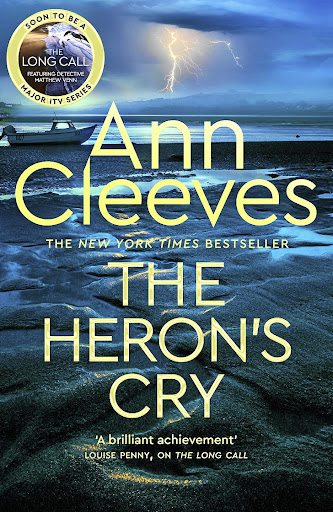 October is a bumper month for books. If you love the atmospheric Shetland and Vera novels, then the new Ann Cleeves should be on your radar. The Heron's Cry (Pan Macmillan) is the English author's 36th novel and the second in her new Two River series, which will soon hit TV screens as well. You'll find yourself longing to visit the estuary landscape at Crow Point where her detective protagonist, Mathew Venn, lives with his husband. Look out for our interview soon!

It took Wole Soyinka 50 years to write a new novel and finally the long-awaited Chronicles from the Land of the Happiest People on Earth (Bloomsbury) will be released. The Nobel Laureate creates an alternate contemporary Nigeria where a shyster steals body parts from a hospital for rites and rituals. Our online editor Mila de Villiers was lucky enough to chat to him, so we will feature her interview soon too.

Scatterlings of Africa has been an earworm this week and is also the name of Johnny Clegg's new memoir. Terry Morris, MD of Pan Macmillan South Africa, says: "This book will find its way into the hearts of readers and fans through the mesmerising stories, musings and reflections ... Johnny's writing is steeped in humour and wisdom and you will be richer for having stepped into his world."

Another must-read is Springbok captain Siya Kolisi's authorised biography, Rise (NB Publishers). The publisher writes: "Rise is not simply a chronology of matches played and games won; it is an exploration of a man's race and his faith, a masterclass in attaining a positive mindset, and an inspirational reminder that it is possible to defy the odds, no matter how they are stacked against you."

Amor Towles's novel, The Lincoln Highway (Hutchinson), will soon be out. The blurb alone will make you want to read it: "In June 1954, eighteen-year-old Emmett Watson is driven home to Nebraska by the warden of the juvenile work farm where he has just served 15 months for involuntary manslaughter. With his mother long gone, his father recently deceased, and the family farm foreclosed upon by the bank, Emmett plans to pick up his eight-year-old brother Billy and head to California to start a new life. But when ... "