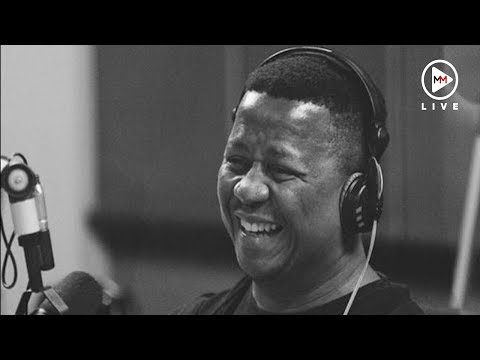 Popular radio personality Thato "DJ Fresh" Sikwane has responded to questions about his return to Metro FM after being suspended, telling followers that he is not sure when he will be back on air.

The star made headlines and was the talk of social media after Sunday World reported that he had been suspended by the SABC for allegedly using foul language on air. He has not been on air since last week.

Fans took to social media using the hashtag #BringBackDJFresh to demand that he return to the morning show. They also threatened to boycott the station if their demands were not met.

SABC spokesperson Vuyo Mthembu confirmed to TshisaLIVE that Fresh had not been commissioned but could not comment on when he would return.

"Mr Sikwane has been unscheduled on Metro FM until further notice. At this point we cannot confirm when Mr Sikwane will return to air. This is a matter between the SABC and Mr Sikwane and we are not in a position to comment further," said Mthembu.

While TshisaLIVE's attempts to get comment from Fresh were unsuccessful, the radio star told fans on Twitter that he was not sure when he would return.

"Your guess is as good as mine ... maybe never! Only Badimo know these things," he wrote, in response to a fan's query about when he would return.

Your guess is as good as mine .... maybe never!! Only Badimo know these things 🤷🏿‍♂️

According to Sunday World, the DJ was taken off air after he allegedly used an adaption of the isiZulu swear word "msunery" in response to a listener on air. In a separate incident, Fresh allegedly told another listener to "stop tweeting from his ar**".

Fresh told the publication that he had received a letter from the SABC asking him to make representations about his conduct: "The only communication I have from the SABC is that there is some 'investigation' under way. My lawyer will attend to it and whatever the 'outcome', no further comment, thanks!"