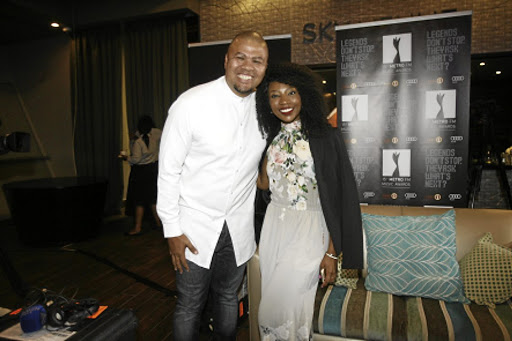 The popular Metro FM Music Awards will make a triumphant comeback in the second part of the year after hitting a financial snag last year.

According to several music industry insiders from the country's leading recording stables, they have unofficially been tipped to get ready to make artists' submissions to be considered for nominations.

Sowetan understands that organisers are in the process of pinning down a date between August or September for the 17th installment of the public-voted awards.

"The next big music industry party after the Samas will be the Metro FM Music Awards. They will happen sometime in August, but they just need to clear something off first before they make an announcement," one source said in Sun City this weekend.

Sowetan has learned that the only thing delaying the announcement is that they are still tying a few formalities when it comes to the venue.

In recent years, the awards were held in partnership with eThekwini municipality in Durban. They were left in limbo last year by cost-cutting measures by the KZN government. "I don't know why they are being secretive. I think it's because they are planning to make a big announcement," another source told Sowetan.

SABC spokesperson Vuyo Mthembu said: "The Metro FM awards remain one of the flagship events for the SABC and should the awards return this financial year, the SABC will communicate accordingly."

The awards were last hosted in 2017 in Durban by Pearl Modiadie and Amon Mokoena.

Riky Rick realises he burnt some bridges in the process.
TshisaLIVE
2 years ago

Kea wants to take over the family business in The Queen: Tweeps ain't convinced

Does she have what it takes to run the business?
TshisaLIVE
2 years ago

Cassper Nyovest: That guy swore at my mom, I'll never ever get over that sh*t

As far as Cassper sees it, him and AKA are done for life!
TshisaLIVE
2 years ago