Lil Nas X's track became a viral hit on its release earlier this year and it went on to become a smash when Billy Ray Cyrus featured one of several remixes.

According to Billboard Charts, the song could hang out at the top of the charts for a while longer following the release of a new Seoul Town Road remix, featuring BTS star RM.

Previous remixes have included the one with Cyrus, one masterminded by DJ Diplo, and another featuring Young Thug and Ramsey.

Lil Nas X received the news while he was on the toilet, but that didn't stop him from uploading a "thank you" message to everyone who made the moment possible. 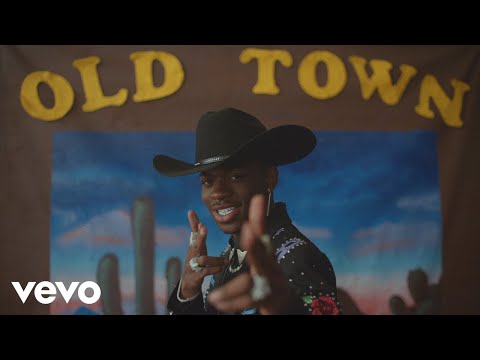