By deepika naidoo AND Deepika Naidoo

Image: Via Jub Jub's Instagram Jub Jub has released the music video for the 'Ndikhokhele' remake.

In the recently released music video for the Ndikhokhele remake, rapper Jub Jub has told of the vulnerability he feels about the car crash he had in 2010 that killed four children and seriously injured two, using stunning visuals and blessed voices.

The musician and Moja Love presenter announced that he plans to make amends for his past with the remix of his hit track that was originally released in 2006.

Jub Jub features Nathi, Rebecca Malope, Benjamin Dube, Mlindo The Vocalist, Tkinzky, Judith Sephuma, Blaq Diamond and Lebo Sekgobela in the remake. The rapper announced that all profits from the song would go to the families of the children he killed.

At the beginning of the emotional music video, Jub Jub is vulnerable with his fans about his life after the incident. 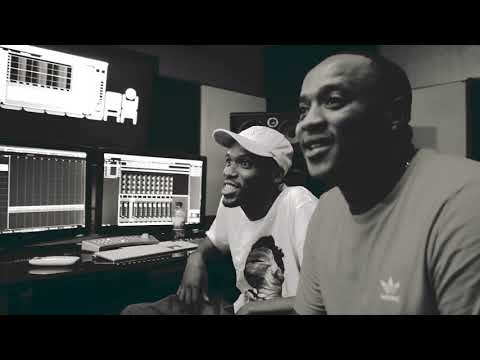 In 2010, Jub Jub caused a drag race car accident that killed four children and left two brain-damaged. The star served four years of his sentence for culpable homicide and was released on parole in 2017.

Jub Jub has been vocal about his regrets.

In a press conference a few weeks ago, when he announced that he would be aiding the affected families, the star opened up about changing for the better.

“I'm only grateful to God that I was able to live out those 10 years ... to be able to get here where I would want to do something from the bottom of my heart. You can't buy a family, you can't manipulate situations, there's nothing I can do that can erase what happened,” said Jub Jub.