'I forgave you a long time ago': Andrew Turnbull's abused ex speaks out 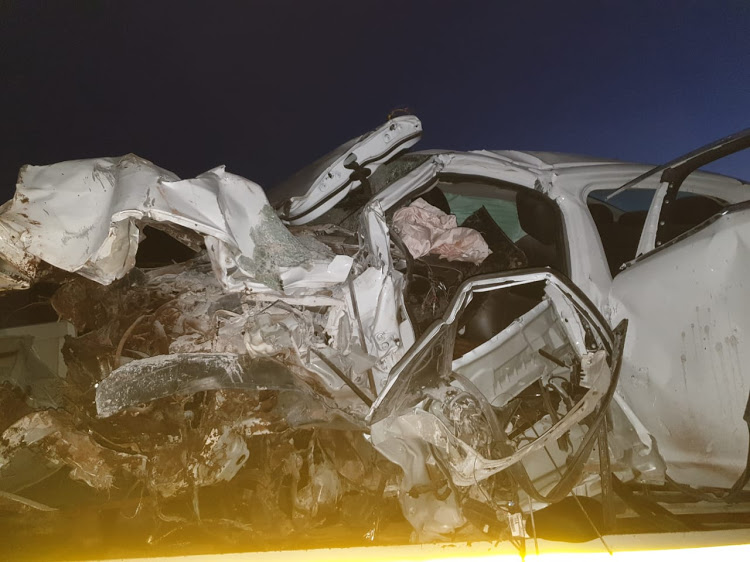 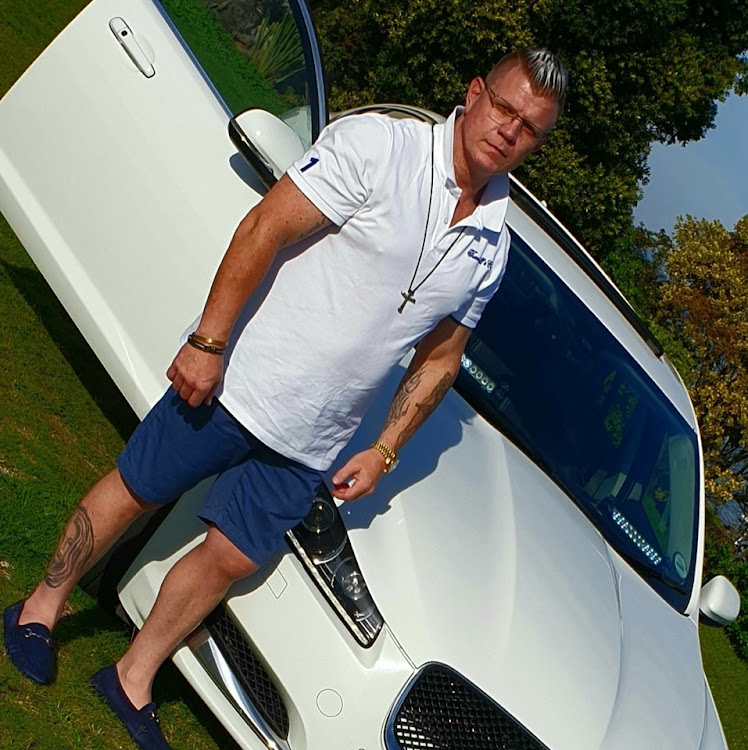 "There was once a time when I loved you with all of me. Regardless of what has transpired, I forgave you a long time ago … May you rest peacefully now."

These were the words of Chere Gray, ex-girlfriend of Andrew Turnbull who died from injuries sustained after a high speed head-on collision on Sunday afternoon outside Port Alfred in the Eastern Cape. Two others also died.

There was once a time when I loved you with all of me. Regardless of what has transpired, I forgave you a long time...

Turnbull shot to notoriety after a video of him allegedly assaulting Gray went viral.

The footage was played as well as several recorded telephone conversations between Turnbull and the woman's ex-husband when he appeared in the Randburg Magistrate's Court in October 2018.

In the video, he could be seen pinning Gray against a wall, then tossing her aside as the person filming the video is heard pleading: "Andrew, please calm down".

The court also heard an audio recording of Turnbull telling a man that they would sort out an issue between them legally and physically. Soon after this he was heard saying: "Are you prepared to take what's coming your way ... Are you f**** prepared?"

He claimed in his affidavit, heard in the Randburg Magistrate's Court, that he had grabbed Gray by the collar and reprimanded her after she had a "relapse" and went on a shopping spree and to nightclubs with his credit card.

He also claimed that on August 21 2018, Gray lured the police to his house‚ where they found a small packet of powder under his pillow and one bullet. He was arrested.

Turnbull, instantly recognisable with his Mohican hairstyle and tattoos, was convicted and fined R2,000 for drug possession in 2016 and fined R1,500 for speeding in 2000.

"Please respect Andrew's family in their time of mourning. Goodbye Andrew," wrote Gray in her post on Facebook on Monday.

Andrew Turnbull and two other people died after a gruesome car crash on May 12 2019 in the Eastern Cape.

Lynn Cresswell replied: "You have a good soul sweetheart. I know there has been so much pain and injustice ... but being able to see beyond that pain and forgive, shows your true heart and soul. No one deserves to die like that and no parent deserves to go through losing a child. Thinking of you and the fam."

Andrew's mother Martha Turnbull wrote on Facebook early on Monday: "Andrew, our only son and brother to Lindy, passed away in the early hours of this morning (Monday) in PE due to serious injuries from a car accident."

She added: "His friend Ryan Byrne died at the scene. Please I'm begging everyone to please give us time to mourn and to stop the horrible stuff that is being posted on FB. We are heartbroken."

A video posted on social media, purportedly taken by Byrne, shows a reading of 260km/h on the speedometer of Turnbull's Jaguar.

Alleged woman-beater Andrew Turnbull was one of three people who died in a head-on collision in the Eastern Cape on Sunday.
News
1 year ago

Andrew Turnbull‚ the man accused of assaulting his ex-girlfriend‚ said he grabbed her by the collar and spoke harshly after she had a "relapse" and ...
News
2 years ago
Next Article