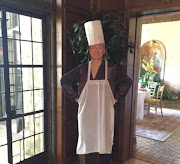 Founder of the Playboy empire, Hugh Hefner has died at the age of 91 of natural causes.

BBC News has on Thursday morning reported that Playboy Inc Enterprises confirmed the news. It also reported that Hefner's son, Cooper paid tribute to his father.

He said Hefner would be "greatly missed by many".

The businessman began publishing Playboy magazine from his home in 1953, which over the years grew to become one of the largest selling men's magazines. 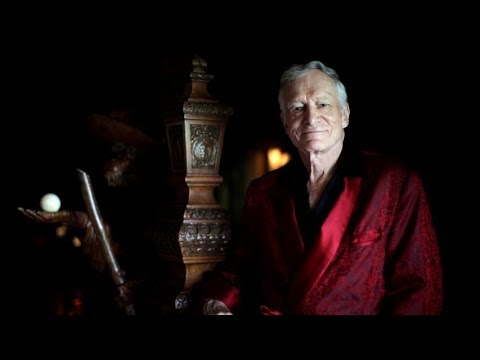 Hefner, or "The Hef" as he was popularly known, was also known for his lavish lifestyle, silk pyjamas, and huge parties in his mansions with his Playboy models.

"Life is too short to be living somebody else's dream," read the quote.