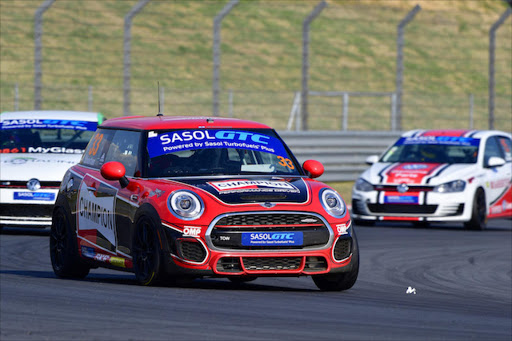 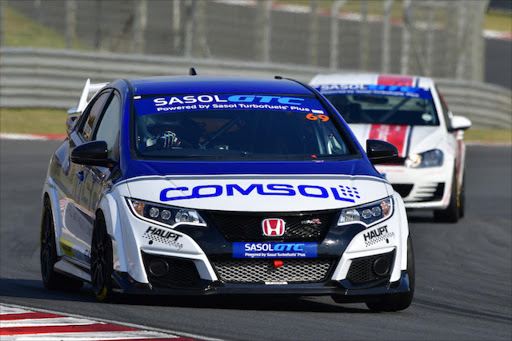 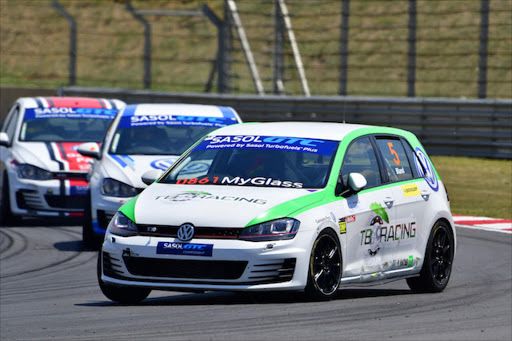 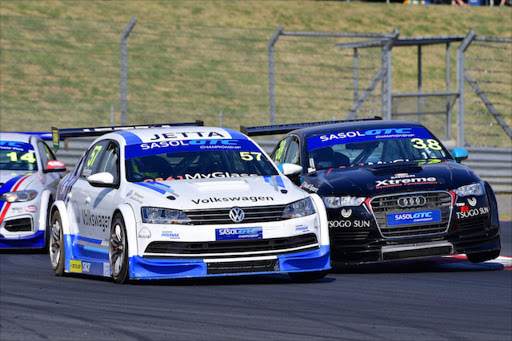 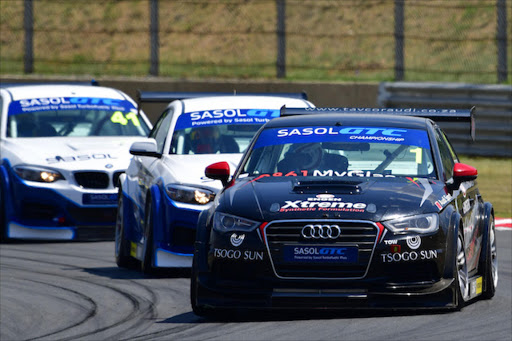 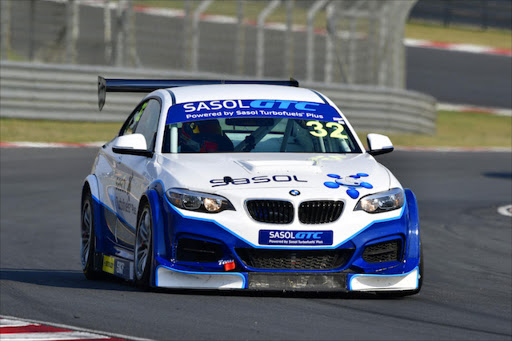 The Sasol GTC Championship will crown its new champion at Zwartkops Raceway on Saturday, November 25, bringing down the curtain on thrilling season that evolved into a race between two of South Africa’s top racing talents, Michael Stephen and Gennaro Bonafede, who between them have won 14 of the 16 races held around the country.

The country’s premier touring car series offers one last bite at the 111 points on offer and for Bonafede, who led the majority of the season in his Sasol BMW GTC, it will be crucial to deliver the performance of his life as he strives to claim his first title. Stephen (Engen Xtreme Audi GTC) is in pole position to retain his 2016 title, enjoying an 86 point lead after taking the chequered flag first for the ninth time this year at Kyalami earlier this month.

Both the Sasol BMW squad and the Engen Audi outfit have strong teammates who will be brought in to play in the quest to secure the coveted title. Robert Wolk, behind the wheel of the #41 Sasol BMW GTC took his maiden GTC victory and was very quick when the series last visited Zwartkops in August, while in the Audi camp, Simon Moss is a quick and capable driver who will support his team leader all the way.

Adding intrigue to the final showdown is the newfound competitiveness of Johan Fourie (EPS Couriers BMW GTC) who became the latest Sasol GTC winner at Kyalami three weeks ago. He will be aiming to end his season on a high which could upset the title rivals’ plans.

Volkswagen cannot be discounted after their impressive showing last time out; Mathew Hodges claimed two runner-up places in his factory-run Jetta GTC while Daniel Rowe claimed his first podium on merit. After a generally disappointing season for the Uitenhage team, Hodges will be hoping to repeat his form and go one step better, as he did at the final event last year when he claimed his maiden GTC victory.

Michael van Rooyen and his RSC BMW GTC will be aiming to bank a podium after a season in which he came close on several occasions. The Rustenburg Rocket has been in the mix and a solid result will give this most enthusiastic of privateers a welcome boost ahead of the 2018 season.

The quartet is separated by 97 points so any of the four could land up at the top of the pile. Making this contest all the more intriguing is that the youngsters have all won races this year, making a prediction all the more difficult.

Mandla Mdakane (Volkswagen Golf GTi) will be looking to bank his second win of the year and end his season on a high while Iain Stevenson (Comsol Honda Civic Type-R) will be adding development mileage to his new racing car. Neil; Adcock continues his learning curve in his AidCall VW Golf GTi, adding to the GTC2 field.

The all-important qualifying session takes place on Friday at 16h35.

On race day, fans have the chance to mingle with the drivers on the grid at 11h45 during the Fan Grid Walk which will immediately be flowed by the first 17 lap race.

Race two, which features an inverted grid is scheduled to start at 15h05 with another 17 laps of the 2.4km long circuit. – Dave Ledbitter