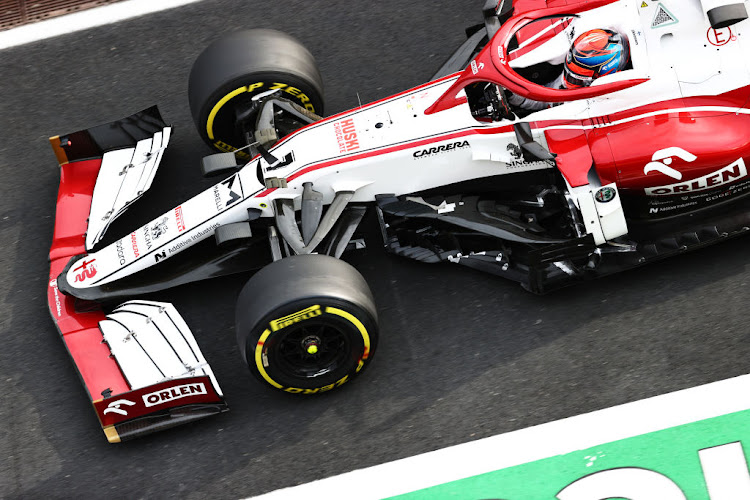 US-based Andretti Autosport is in takeover talks with Swiss-based Sauber, owners of the Alfa Romeo Formula One team, according to media reports.

American motorsports website Racer.com reported that “significant talks” were set for the US Grand Prix in Austin later this month.

Motorsport.com cited multiple sources on Saturday saying Andretti Autosport was closing in on a deal to take a majority stake, with talks at a very advanced stage.

Michael Andretti — a former IndyCar champion, grand prix racer and son of 1978 Formula One world champion Mario — has spoken previously of his interest in acquiring a Formula One team.

“There’s a lot of reports, rumours, and that stuff,” the IndyCar team owner, who also has interests in the electric Formula E and Extreme E series as well as sports cars, told Reuters last month when asked about speculation.

“I’ve been working on it (taking over a team) for a long, long, time. When the right opportunity comes up I’m going to jump at it. Nothing new to report at the moment, but, who knows?”

Racer.com reported that Andretti had also “tentatively spoken” to Williams and Haas but talks with Sauber had made progress.

The Andretti family set up a special purpose acquisition company (SPAC) this year to raise $250m (roughly R3.7bn) through an initial public offering.

The US is a key market for Formula One, with a new race in Miami joining the calendar next year and a growing audience thanks to the popular Netflix Drive to Survive documentary series.

A budget cap introduced this season, which will drop to $140m (roughly R2.1bn) in 2022 and $135m (roughly R2bn) in 2023, and financial barriers to new teams entering above the existing 10 outfits add to the attraction of a takeover.

Alfa Romeo team principal Frederic Vasseur could not comment on the speculation when asked at the Turkish Grand Prix on Friday.

“I’m the CEO and team principal and these kind of discussions are not with me, it would be with the shareholders,” said the Frenchman.

“We have so many rumours and so on that you have to ask the question to the shareholders of the company.”

Ferrari-powered Alfa, languishing ninth in the standings, have signed Finland's Valtteri Bottas from reigning champions Mercedes for 2022 but have yet to confirm their full line-up.

Bottas on pole in Turkey after Hamilton penalty

Lewis Hamilton qualified quickest for the Turkish Grand Prix on Saturday but a 10-place grid penalty for the Formula One championship leader meant ...
Motoring
2 weeks ago

Formula One is discussing a long-term deal with the Istanbul Park circuit after Turkey again stepped in as a race replacement on this season's ...
Motoring
2 weeks ago