Malawi man chops off friend's penis - why did he want it? 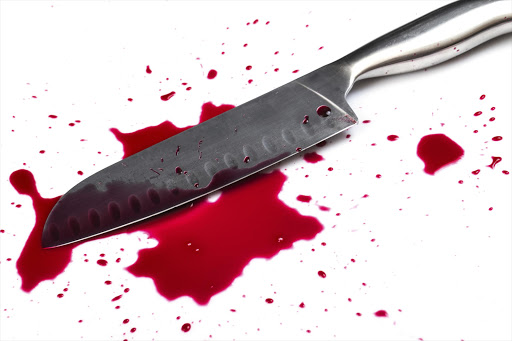 A Malawian man has been found guilty of chopping off his friend’s penis, but it remains a mystery what he wanted it for.

Malawi 24 reports that Phulamazira Kang'ombe, 34, was sentenced to 16 years behind bars after being found guilty of cutting off Chimwemwe Madeya’s penis in November 2014.

Lilongwe police spokesperson Inspector Kingsley Dandaula said that Madeya was on his way from a local drinking place when he encountered Kang’ombe, who viciously attacked him before cutting off his penis.

Madeya was, however, lucky to still be alive.

Dandaula said that later on the same day, some local residents met with the culprit and were stunned by a bad odour coming from him.

They searched him and found the genitals.

Kang'ombe was taken to the police where he was charged with "grievous harm", contrary to section 238 of the country’s penal code.

In his closing remarks, Prosecutor Assistant Superintendent Gomezgani Mchawi said: "The victim is young and will no longer enjoy his conjugal rights."

He will also not be able to have children.

A BBC report revealed that the southern African country was experiencing a growth in the sale of male human genitals.

In 2013, four men were arrested and given combined sentence of 26 years in prison after they were caught trying to sell male private parts for at least $11 615 on the black market, said the report.