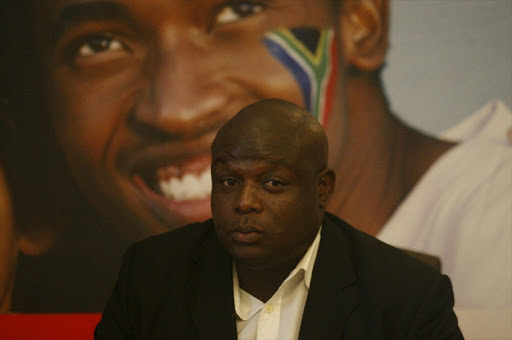 "I will be taking to the courts for the review of the procedural and substantively unfair decision by the board to summarily dismiss me from the service of NYDA," he said on Wednesday.

He told reporters in Johannesburg that he had been waiting for a date to present his side of the story before a disciplinary hearing into allegations of bribery and corruption against him.

He described the board's notice to relieve him of his duties as a hasty decision and a "miscarriage of justice".

NYDA spokesman Siyabonga Magadla said: "Based on the information and documentation at its disposal, the board was of the view that there is enough evidence to demonstrate that Mr Ngubeni was guilty of financial misconduct in relation to the seven charges tabled before him at an independent disciplinary inquiry."

Ngubeni also announced his intention to sue board chairman Yershen Pillay for defamation in a matter involving the misuse of the agency's credit cards.

He disputed assertions that he was granted sufficient time to present his case.

Asked if the intended court action was an attempt to force his way back into the agency's management, he said he would find it difficult to work under now hostile conditions.

He said all he wanted was to clear his name.

Ngubeni claimed to have first heard about his dismissal from a journalist, before the notice could be delivered to his home.

The NYDA announced his dismissal, with immediate effect on Wednesday morning.