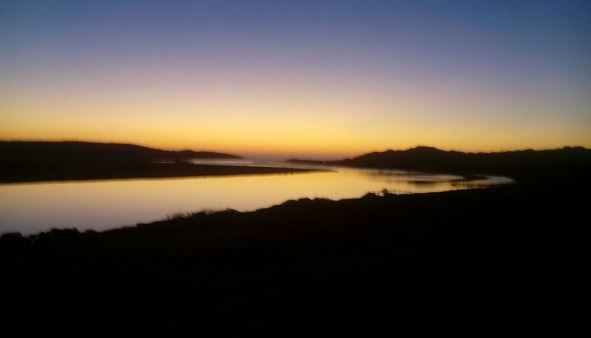 The body of a 28-year-old man was recovered from the Vaal Dam on Tuesday after falling into the water while fishing.

According to the NSRI‚ the man from Sasolburg‚ fishing from a canoe about 100 meters offshore‚ had fallen into the water and disappeared. His friends‚ who were on the shoreline‚ raised the alarm.

“Despite an extensive search no sign of the missing man was found and a Police Dive Unit were alerted and continued with an ongoing search including a scuba dive search and during a dive search the body of the man was located and recovered.

Lambinon said the body of the man has been taken into the care of the Forensic Pathology Services and an inquest docket has been opened.