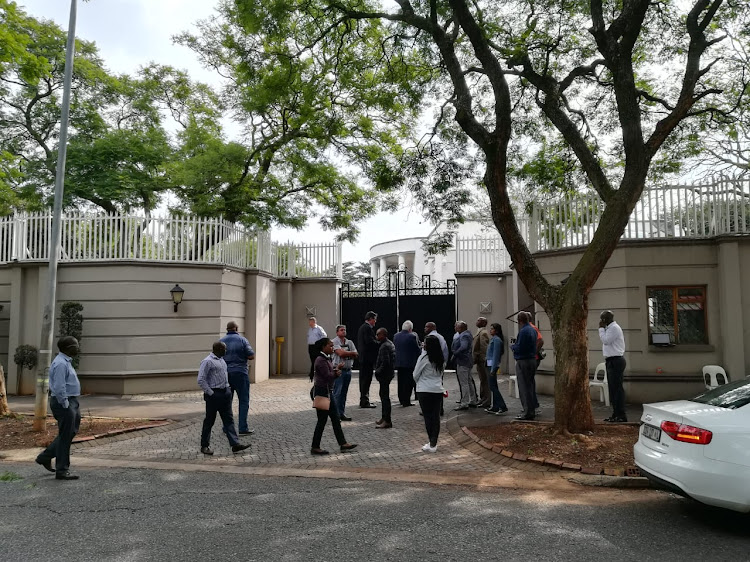 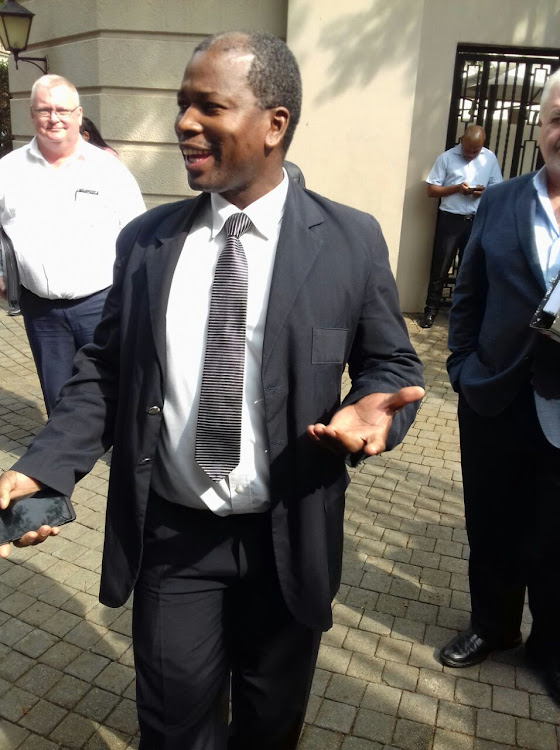 Tiso Blackstar reporters on the scene confirmed that about 20 vehicles parked outside the property shortly before 2pm. The officials were from the Asset Forfeiture Unit, the SAPS, SA Revenue Service and Civil Aviation Authority. Some were in marked vehicles.

While it was not immediately known what the agencies were looking for, it is believed that they were going to the house to seize vehicles belonging to the controversial family. They were also expected to drive to the Lanseria Airport once they were done at the compound.

Private security at the compound initially refused to let the authorities in, but that they later relented.

A civilian stopped in front of the compound to ask what is going on, and she was told that officials were there to seize Gupta assets.

Law enforcement agencies descended on the Gupta family compound in Saxonwold on April 15 2018. Here’s what we know so far.