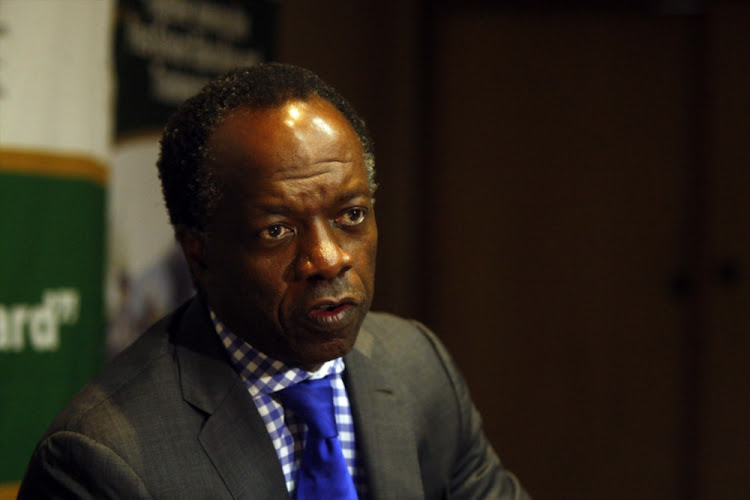 Sizwe Nxasana has resigned as chairperson of the National Student Financial Aid Scheme (NSFAS) in the wake of mounting calls for him to step down.

Nxasana‚ who served as chairperson for three years‚ said in a statement on Thursday that he had informed Minister of Higher Education and Training‚ Naledi Pandor‚ of his resignation on Monday.

He said that it had been a privilege and a honour to serve as a board member and a chairperson of NSFAS.

"While the last few years have been extremely challenging‚ I am grateful for the opportunity to have been able to immerse myself in education and contribute to finding sustainable solutions for the higher education sector."

NSFAS financed over 400‚000 students from poor and working-class backgrounds this year.

He said that since December 2016‚ the NSFAS mandate and funding obligations increased exponentially‚ "placing extreme strain on the organisation’s systems and processes".

"I would like to recognise the many patriotic and committed South Africans in government‚ business and academia who have contributed their expertise and resources to try and make quality education accessible‚ " Nxasana said.

NSFAS hit the headlines recently after Pandor reportedly wrote a letter to the board asking it not to open applications for next year until all 2018 processes were properly concluded.

The National Education‚ Health and Allied Workers’ Union also reportedly called for a motion of no confidence in the chief executive officer‚ Steven Zwane‚ and Nxasana.

The University of Venda has been shut down due to student protests after they were not given their NSFAS allowances.