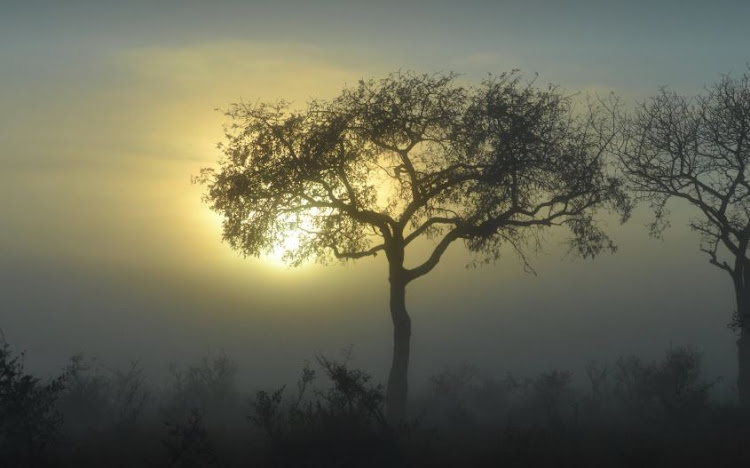 "We have discovered that it [pipe bomb] is actually homemade‚ according to the latest report that we have. It was found outside the park‚ on the boundaries where we normally do patrols‚" said SANParks spokesperson Isaac Phaahla.

Phaahla said rangers who were patrolling with dogs spotted two "suspicious individuals" hiding in a pipeline underneath a railway line last Friday.

The rangers noticed that the device was linked to a battery. The bomb squad was summoned to the scene and identified the device as a pipe bomb. It was detonated at the scene.

Asked about a motive for placing a pipe bomb where it was found‚ he said: "We don't want to speculate until the investigations are done‚ but it is safe to say that it was possibly targeting the regular patrols that we do at that particular spot every morning."

Rangers on Friday found a pipe bomb near the south-western border of the Kruger National Park.
News
2 years ago
Next Article