US talk show veteran Jay Leno has survived unscathed from a rollover car crash in a 2,500-horsepower car. 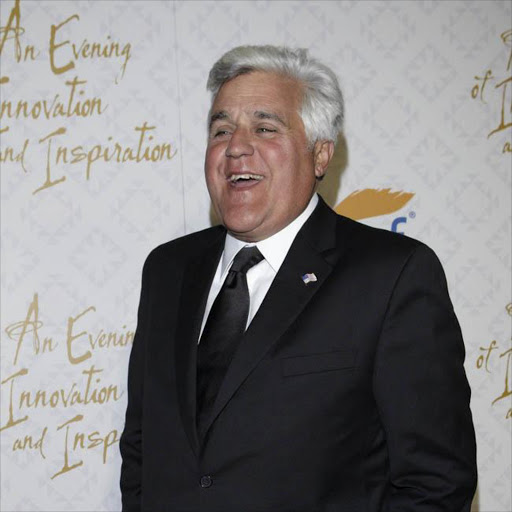 Jay was filming an episode ahead of the second season premiere of his new show, Jay Leno's Garage, recently when a drive around the race track took an unexpected turn.

The TV star was riding as a passenger in the legendary Plymouth Barracuda Hemi Under Glass vintage drag car at the Irwindale Speedway in southern California, a ride he described as being on his bucket list since he was a kid.

But what he probably didn't foresee was that, while trying to pull-off its famous two wheel stand, the car's driver, the legendary stuntman Bob Riggle, would lost control and the car would set off on a series of barrel-rolls.

It was all quite dramatic but luckily neither Jay nor the 80-year-old Bob were injured in the crash.