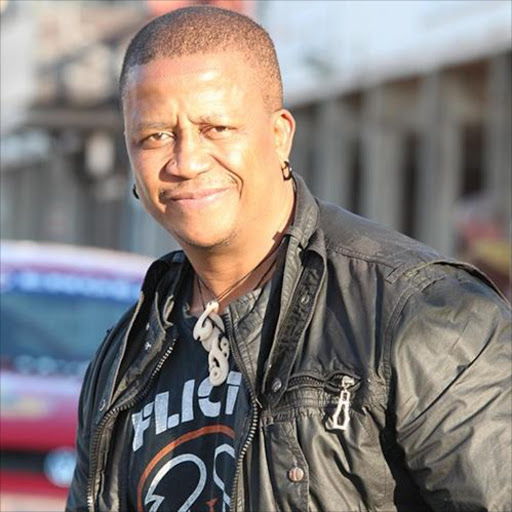 DJ Fresh says that it is hard to justify many of the Fees Must Fall protester's actions.
Image: DJ Fresh via Facebook

After more than a decade DJ Fresh has officially resigned from 5FM to take over the breakfast show slot on Metro FM, the radio veteran revealed on Friday.

Speaking to 5FM's Rob and Fix, DJ fresh announced that he had hosted his last show on 5FM earlier that day and was ready to start his new journey on Metro FM.

Fresh revealed that his new position was the fulfillment of a "30 year dream," and said that he was excited at the opportunity to be on Metro FM.

"I'm so excited. That kind of 'literally, pee yourself' excited. There is zero fear," Fresh said.

Fresh did not reveal who he will present the show with.  Fresh's announcement comes only hours after Metro FM morning host Unathi Msengana announced that she was leaving Metro FM.