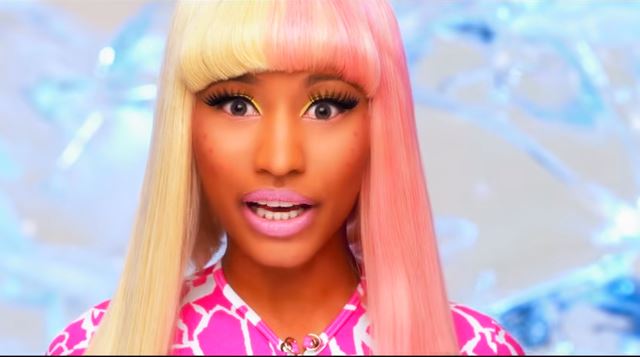 Nicki Minaj did not get the best reaction when she cancelled her show.
Image: Via YouTube

Nicki Minaj had to cancel a second gig as part of her European tour, this time in France. And while firm fans offered their undying support, other concert goers were not as nice, shouting Cardi B's name in the stadium.

Nicki claimed the venue did not have enough electricity to pull off the show (oh hey, Eskom) but promised to make it up to fans.

TMZ reported that folks went crazy after hearing the news, with angry people saying she cancelled because the stadium was half full.

So, party-goers decided to hit Nicki where it hurts most. Cardi B.

Another flop in the basket . Nicki Minaj cancels yet another show probably embarrassed by upcoming videos of the stadium being empty & on top of that your “fans” leave screaming cardi’s name throw the WHOLE tour away 😹⚰️#NickiWRLDTour hang it up sweetie pic.twitter.com/gslHQRxzsC

Nothing like bringing up an enemy to rub salt in the wound, eh.