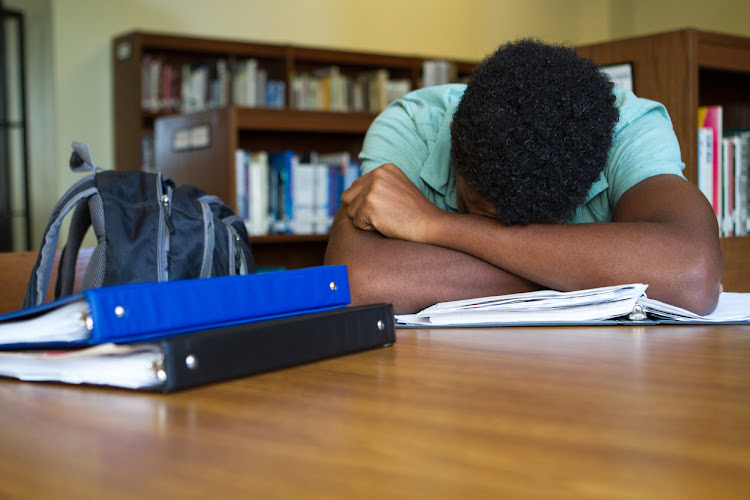 We all mess up at some point in our lives and that we take different routes out of the pit of failure
Image: iStock

Failing well? The term makes no sense. Failure means something bad happened. A company fails to meet its targets, leading to loss of revenues. A student fails an examination and might have to repeat the year. A marriage fails and ends in the heartache of divorce.

Failure is bad, right? Not so, say the authors of books like The Upside of Down or The Importance of Failing Well or Fail Your Way to Success.

During the past 10 months I have had many lunches and dinners with young and older entrepreneurs from Silicon Valley in California. Some are millionaires, including a fair spread of South Africans. Their success stories have one thing in common - failure. Over and over their experiments bombed, with lots of money and time down the drain. They stood up to try again and again until they won, and did some of them win big!

As a window shopper in one of the most expensive retail outlets in the world, the Stanford Shopping Centre, I regularly drift towards a spectacular site in the place. There stands an amazing car with its doors lifted upwards like a bird in flight. The dashboard is a dazzling computer screen with gadgets from the future.

"A South African designed this car," I proudly told the saleswoman handing me the brochures. "And he went to my son's high school in Pretoria." As if she would ever have heard of Pretoria Boys.

"You know Elon Musk?" she asked. For a moment I was tempted to say: "Elon, oh Elon and I go waaaaay back," like South African men tend to boast to make an impression. Never met the bloke, I had to confess.

All I know is that here in California, Musk, the maker of this Tesla car, is regularly in the news as much for invention as for implosion. His rockets blew up with Nasa satellites on board and there were spontaneous battery combustions in the making of Tesla.

He was fired from his own companies, turned down by major investors and found himself on the edge of bankruptcy more than once. "The many failures of Elon Musk in one giant infographic" appeared in a recent issue of Market Watch. Now worth somewhere around $16-billion, the Pretoria boy got there by failing over and over again.

You do not need the spectacular story of Musk to acknowledge two simple points: that we all mess up at some point in our lives and that we take different routes out of the pit of failure. There are those, the majority, who come out devastated, bitter and angry. Whether turned down for promotion or not winning a scholarship competition, such persons sometimes blame themselves (maybe I'm just not good enough) but more often blame others - affirmative action, white monopoly, the boss's favourite and, that familiar scoundrel, the devil.

Then there are those who also experience disappointment but rise even more determined to do well. What are the habits of those who fail well? Here are a few ...

One, they keep perspective. They accept that failing is part of living. So when it happens, that person is disappointed but not floored. They are likely to say to themselves that the most influential people in the world fell before they flew. Such persons are less likely, therefore, to personalise failure and to make it a commentary on themselves as persons.

The Big Read: Blessed role of the educator

As the small plane bumped through the clouds to settle on the rather small airport tarmac in the rural university town of Ithaca, New York, I ...
Ideas
5 years ago

Two, they try to figure out what exactly went wrong. Maybe your application for promotion was premature. It is possible you simply did not study hard enough. Perhaps the CV was poorly put together or you did not do the pre-interview Google research on the company. Such people insist on feedback: what can I do better next time?

Three, they do not accept failure as the final word on their potential or their future. An examination mark is an assessment in time - this is what you could do today in the mathematics test. It is certainly not the definitive account of your ability in maths.

Fourth, they do concrete things to prepare for the next test or promotion or job. It calls for honesty and a good dose of humility. Here are some actions for a variety of contexts. Study six hours a day instead of three. Publish five articles in high-impact journals every year for three years before making another application for associate professor. Try another company rather than fixate on one only. Or start your own company.