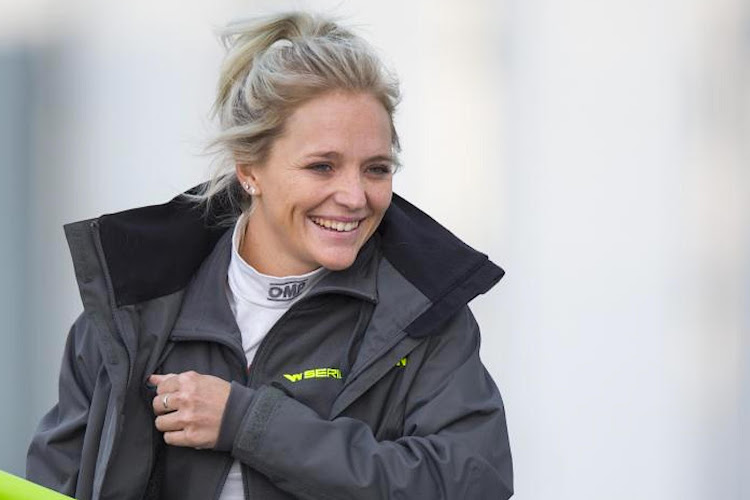 SA's Tasmin Pepper has made the grade from 64 candidates who were evaluated for a new international women's racing series.
Image: wseries

South Africa's Tasmin Pepper has been confirmed as one of 18 women to compete in the inaugural international W Series single-seater championship for women in 2019.

Hailing from Johannesburg, Pepper, 28, is the reigning SA Volkswagen Polo Cup Masters champion and, having started with karts at the age of five, has a wealth of winning race experience from karting to local single-seater competition and saloon car racing.

She made the cut out of an original 64 candidates from around the world through a comprehensive selection process.

The 18 women representing 13 nationalities will be making history by racing in the first ever all-female single-seater racing series; four more have been nominated as reserves.

"So it’s official," a delighted Tasmin confirmed on her Twitter account on Thursday morning. "I have been chosen as one of the 18 drivers who will be competing in the W Series championship this year!

“I am beyond grateful for this amazing opportunity and can't wait for it all to begin. Thank you so much to everyone for all the support over the past couple weeks — this last week really tested me but I'm so glad this is the outcome.

The groundbreaking women's racing series aims to change the face of motorsport with the 18 finalists to compete in identical single-seater race cars in a six-round championship around Europe as part of the DTM roadshow starting at Hockenheim, Germany, on May 3-4.