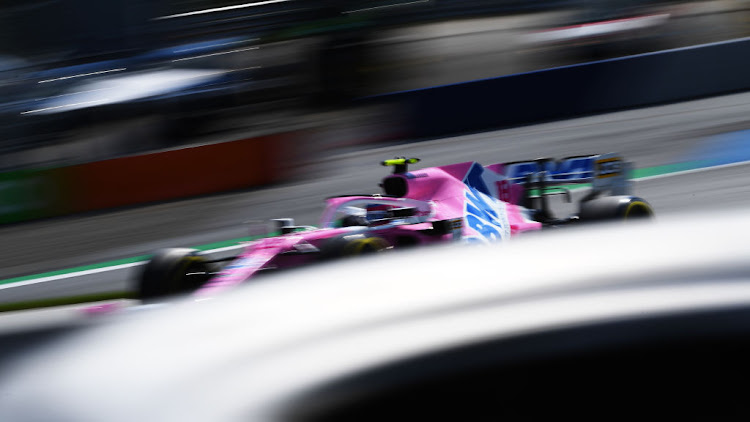 The Renault Formula One team lodged an official protest questioning the legality of the Racing Point cars after their rivals' strong showing in Sunday's Styrian Grand Prix in Austria.

Race stewards said in a statement the protest was over an alleged breach of the Formula One sporting regulations concerning the design and outsourcing of listed parts.

Racing Point have freely recognised their Mercedes-powered car, which also has a Mercedes gearbox and rear suspension, is a close copy of last year's title-winning Mercedes, but within the regulations.

"I don't think what we've done is particularly new as far as taking a team's concept and doing it ourselves that's been prolific in Formula One since the very first days," technical director Andy Green said during testing in February.

Sunday's race was the second of the season, also held at the Red Bull Ring.

Renault and Racing Point, formerly known as Force India, have clashed before over the regulations with the French team stripped of points from the Japanese Grand Prix after a protest by the Silverstone-based outfit.

Racing Point had successfully protested against the brake bias system used by Renault.

Charles Leclerc apologised to Ferrari and his team mate Sebastian Vettel on Sunday after causing a first-lap collision that put both drivers out of ...
Motoring
11 months ago