Hyundai has high hopes for new i10 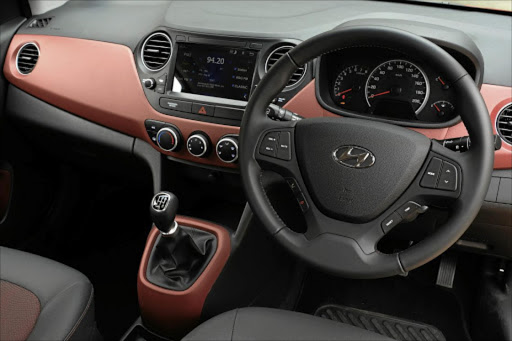 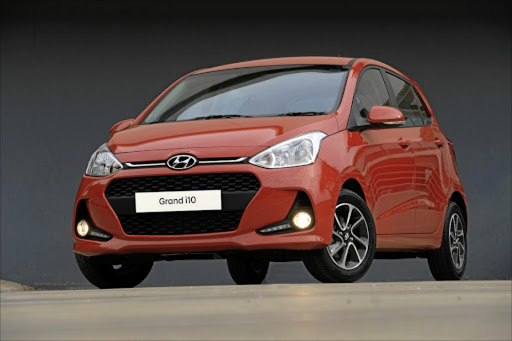 Hyundai’s popular little Grand i10 lost a bit of market share in 2017, dropping from 2.1% to 1.6%, but the company still shifted 5 327 units. It’s markedly lower though than the rival Picanto from sister company Kia, which sold 8 140 units of its entry-level model last year.

Hyundai will be hoping to regain some ground with the arrival of a new Grand i10.

The company has also revised the line-up. "We had a relook at the Grand i10 range, changed the specification levels and added a new entry derivative with a 1.0l engine and the Motion specification level," says Stanley Anderson, sales and operations director of Hyundai Automotive SA.

Exterior changes depend on the model, but include things such as a new hexagonal grille, revised rear LED lights, LED daytime running lights and new wheels and wing mirrors.

There are changes to the interior too: colour-coded trim panels on the Glide, partial leather upholstery and a new infotainment system. This system has a touchscreen and Bluetooth connectivity. It also includes navigation but owners will have to pay R2 500 for an SD memory card containing the maps and data to activate it.

Changes across the entire range include remote buttons on the steering wheel to operate infotainment functions and all derivatives also get a full-size spare wheel, air-conditioning and central locking. Standard across the range is also something Hyundai in its press blurb calls "Advances Brake System (ABS)". We can only assume that all models actually have an ABS antilock braking system.

The new line-up has six derivatives with pricing starting at R149 900.