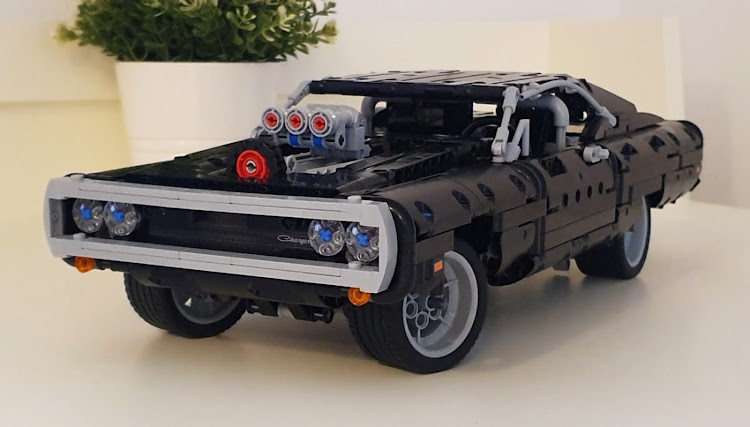 Lego Technic is now offering a 1:13 scale model of Dominic ‘Dom’ Toretto's Dodge Charger as seen in the the Fast and Furious franchise.
Image: Supplied

Lego Technic kit has offered recreations of many popular models, the new Land Rover Defender being one of them. Now they have introduced what is sure-fire to please young enthusiasts — Dom’s Black Charger.

Dominic ‘Dom’ Toretto, if you have been hiding for the last 19 years and you aren’t aware, is the daredevil main character in the Fast and Furious franchise and brought to life by Hollywood star Vin Diesel.

There have been nine installations of the fuel-charged flicks all featuring some of the coolest cars on the planet supported by a gold standard of marketable actors like the late Paul Walker, Tyrese Gibson, Ludacris, Dwyane ‘The Rock’ Johnson, Jason Statham and even Idris Elba in the current Hobs and Shaw film. 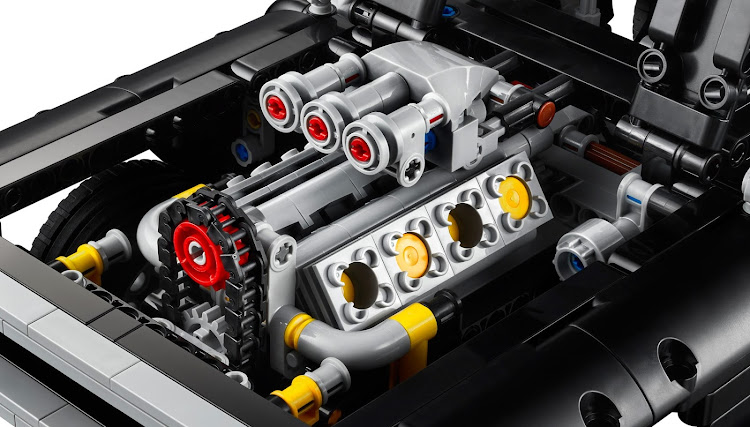 A new movie is in the pipeline and slated for a 2021 release. There’s been some truly memorable heavy hitters on the cool car barometer like many Nissan Skyline GT-Rs, Han Lue’s Orange and Black drifting Mazda RX-7 in Tokyo Drift, the Toyota Supra in the first two films, or the Ford RS2000 and Plymouth Superbird in the latest movie of the series. Only one sticks out in memory of many who have seen the multitude of cars in a 19-year-old legacy, but it’s Dom Toretto’s Dodge Charger which appeared in the first four of the movie that Lego has decided to immortalise in plastic.

The 1,077-piece Technic kit yields a 1:13 scale model with nifty detail like doors that open, the V8 engine complete with protruding air ram scoops, nitrous tanks in the boot and a fire extinguisher in the cockpit. ​

Check out this amazing Lego McLaren

At 2,725 hours it took nine times longer to make than the actual Senna production car.
Motoring
3 years ago