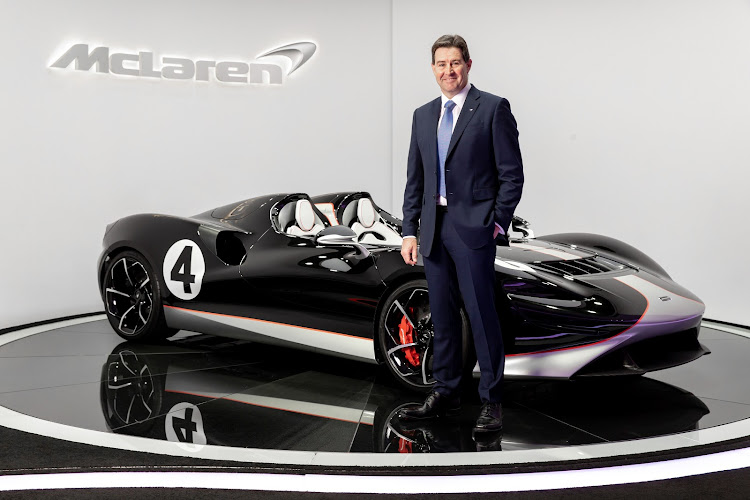 McLaren said Soso has a deep understanding of complex regional markets, as well as a wealth of experience developed over 25 years in the automotive industry, including with some of the world’s most prestigious and luxurious brands.

Before joining McLaren in 2018, Soso was the Rolls-Royce Regional Director for the Middle East, Africa and South America. Before that he was MD of Chery SA and Foton SA.

McLaren has introduced four defined subregions, which are organised based on geography and culture, as well as specific in-market requirements. These include the Middle East and Africa, UK and  Central and Western Europe.

The restructure follows the brand’s recent announcement of an all-new lightweight vehicle architecture that will underpin the next generation of McLaren’s electrified model line-up.

Tesla has a shot at producing 500,000 cars this year, Musk says in memo

Tesla Inc has a chance at producing 500,000 cars this year, CEO Elon Musk told employees, according to an internal e-mail seen by Reuters
Motoring
9 months ago

An estimated 30,000 used cars enter the market each year, equivalent to a full month of new-car sales
Motoring
10 months ago

Ford's new CEO promises urgency and a shake-up of management

Ford Motor Co's new CEO, Jim Farley, on Thursday promised the US car maker would move with urgency, responding to investor and analyst criticism of ...
Motoring
10 months ago