The fitness challenge held in Gauteng was shorter than in previous years, but still truly tested this year’s group of competitors 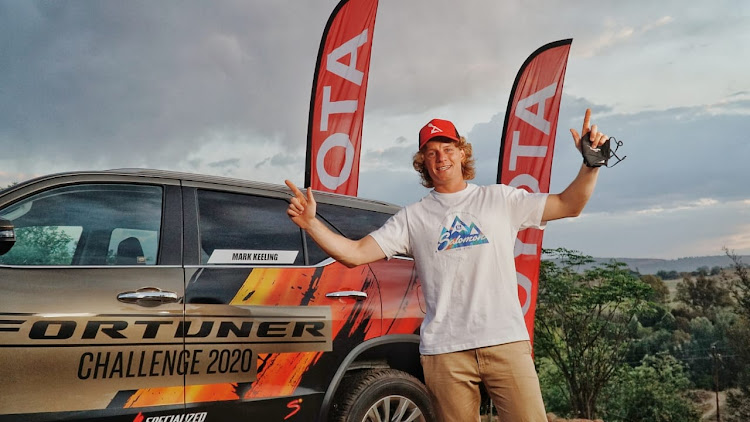 Coronavirus might have put paid to a lot of events but it didn’t stop Toyota from staging the Fortuner Challenge — an annual competition that pairs members of the public with its brand ambassadors from the social media sphere and the Toyota Cheetahs rugby team.

The government has authorised outdoors events to restart but with strict coronavirus precautions in place, thus this year’s hosting was more compact, and featured competitors who wore face masks.

I dropped in at Avianto Hotel in serene Muldersdrift, west of Joburg, on a day when a heatwave descended on Gauteng, making the 2020 iteration that much more interesting.

The competition is a cherry-pick for fitness fanatics who’d like a shot at winning a Toyota Fortuner by competing against other toned bodies through a variety of challenges. All the public needed to enter the battle was to apply online and “back a hero”.

As a media partner, Arena Holdings selected Capetonian Harold Durnez from the final nominees, to compete in this year’s final leg. He was paired with Port Elizabeth-born rising star Junior Pokomela of the Cheetahs rugby team. 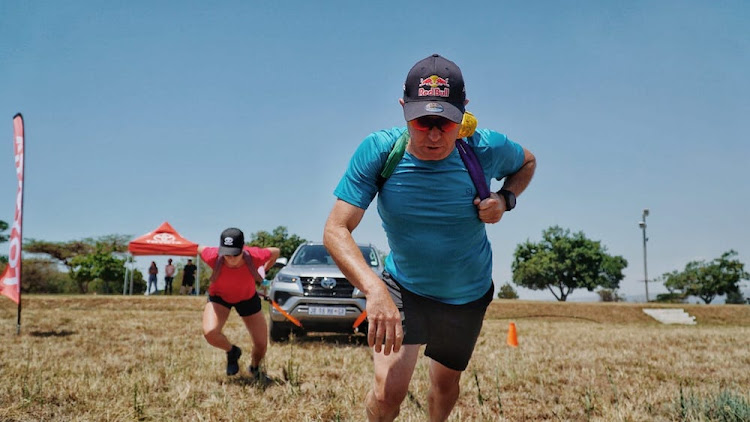 The programme kicked off with three driving challenges on an off-road course. All of the contestants were on a hunt to collect maximum points on a precision-driving challenge through tight-cone gymkhana slaloms. The public contestant had to drive a course blindfolded as the Toyota hero gave navigational instructions from outside their Fortuners.

A scrumptious lunch beckoned at Kloofzicht Lodge & Spa with its lush greens offering sanctuary for all. But first, the competition moved to an open veld in the punishing heat where the rival pairs engaged in a spirited 100m sprint, using ropes and their weary bodies to pull their 2,095kg Toyota Fortuner GD-6 2.8 models. 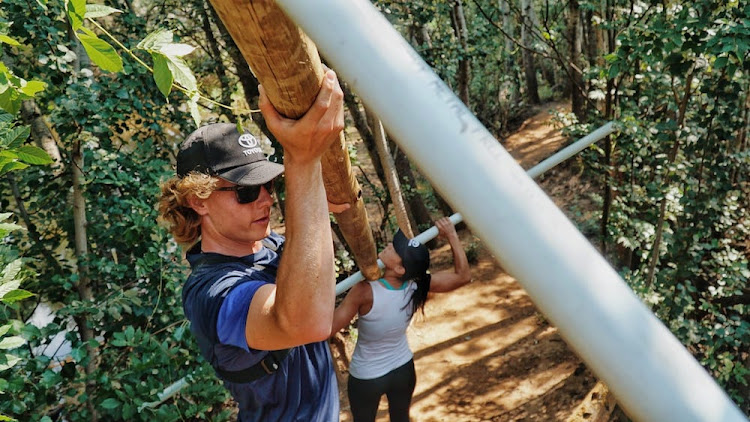 The Fortuner challenge obstacles were fun but brutal to the unfit.
Image: Supplied/Toyota

Nourished and rested, but with the relentless heat still beating down hard on brows, the competition started back at Avianto for a rigorous time challenge. The warring pairs ran while carrying wooden poles with long, jutting ends on their shoulders, while avoiding entanglements with the branches of a mini forest path set on their Garmin Fenix 6 Sapphire wrist-navigation watches.

It was a test of agility and stamina but the worst was still to come. Reaching the finish line didn’t stop the clock just yet. Exasperated and exhausted, they still had a brainteaser to contend with which required them to build a stack of tennis balls into a pyramid. Only then would the watch stop.

The competition would conclude after more challenges, including a timed cycle race through the forest grounds using sponsored 2021 specialised Stumpjumper alloy 29er brand bicycles known in cycling circles as “the ultimate trail bike”.

In the end the victorious team was Hanneke Dannhauser and Mark Keeling who collected the most points.

As the public entrant of the competition, Keeling also walks away with a brand new 110kW and 400Nm Toyota Fortuner 2.4 GD-6 4x2 model valued at R540,000. It features a touchscreen infotainment system, Bluetooth and USB integration, keyless entry and start, leather interior, 7-seat capacity and a reverse camera.

This article was paid for by Toyota.