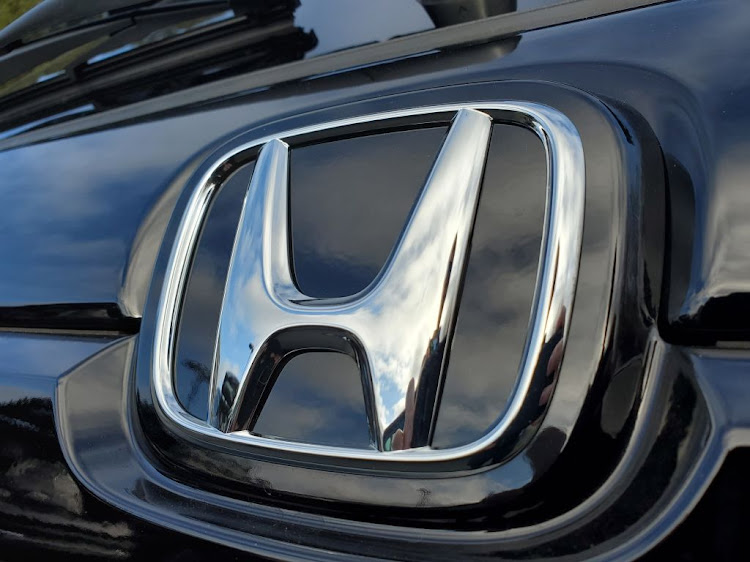 Honda is planning to launch sales of a Honda Legend (luxury sedan) equipped with the newly approved automated driving equipment before the end of March next year.
Image: Smith Collection/Gado/Getty Images

"Honda is planning to launch sales of a Honda Legend (luxury sedan) equipped with the newly approved automated driving equipment" before the end of March 2021, Honda said.

The race to build self-driving cars is a key technology battleground for automakers, with technology companies such as Google parent Alphabet Inc also investing billions of dollars in a field expected to boost car sales.

Japan's government earlier in the day awarded a safety certification to Honda's autonomous "Traffic Jam Pilot" driving technology, which legally allows drivers to take their eyes off the road.

There are six levels of vehicle autonomy rom 0 to 5, ranging from manual cars or those with simple functions such as cruise control to fully self-driving vehicles that would not need steering wheels or brake and acceleration pedals.

Level 2 cars, which are currently on public roads, can control their own speed and steering, but must have an alert driver able to take control at all times.

Chip maker NVIDIA Corp on Monday announced that Hyundai Motor Group will use the NVIDIA DRIVE in-vehicle information and entertainment system for all ...
Motoring
8 months ago

South Korean car maker Hyundai Motor Co is supercharging its product portfolio next year with the introduction of several new SUVs, while looking ...
Motoring
8 months ago

As Covid-19 threw a wrench into the cogs of car retailing, a senior Nissan board member challenged the chief operating officer to explain what the ...
Motoring
8 months ago