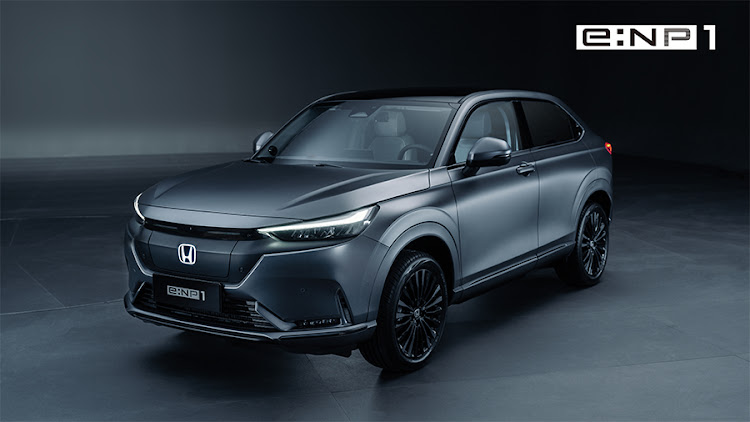 The e:NP1 will be one of the first electrified e:N Series vehicles to be made available in China.
Image: Honda

Japan's Honda Motor will launch a new electric vehicle brand in China next year, it said on Wednesday, and will only launch battery electric, hydrogen fuel-cell or petrol-electric hybrid vehicles there from 2030.

The new brand will be called “e:N Series” and it plans to roll out 10 models with partners GAC and Dongfeng Motor over the next five years, Honda said.

Its two joint ventures, GAC-Honda and Dongfeng-Honda, plan to build new EV-only assembly plants that are expected to begin production in 2024.

The planned new models will use a new vehicle operating system and are being developed based on an auto product platform designed for electric vehicles.

Honda will set up an e:N Series section in all its existing retail stores.

Over time, Honda also plans to set up dedicated e:N Series retail stores but did not provide detail on that plan.

China's sales for electric, plug-in hybrid and hydrogen fuel-cell vehicles are expected to reach three-million this year, the China Association of Automobile Manufacturers said on Tuesday.

Honda will continue to sell existing petrol-powered models even after 2030, it said.

Germany's BMW will be ready for any ban on internal combustion engine (ICE) cars from 2030 onwards with an offering of electric vehicles, CEO Oliver ...
Motoring
7 months ago

Major carmakers like Volkswagen, Daimler and Stellantis have been racing to secure battery cell supplies in Europe, but may face a bigger challenge ...
Motoring
7 months ago