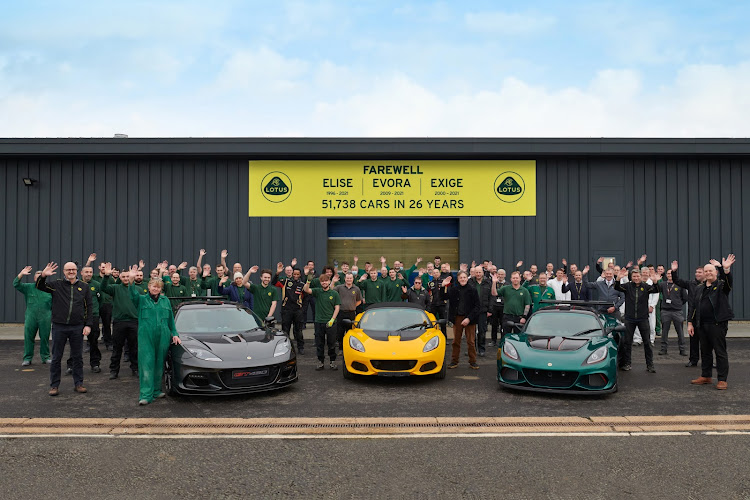 From left to right: the Lotus Evora, Elise and Exige, with company employees.
Image: Supplied

It is an exciting time for British sports car icon Lotus. Last year it took the wraps off its electric hypercar, the Evija, wielding massive power and introducing a new design language for the company.

The new Emira was revealed to great acclaim earlier this year and as confirmed by SA distributor, Daytona, it will be coming to the local market in 2022. Also in the works is a full-electric sport-utility vehicle, set to be revealed soon. 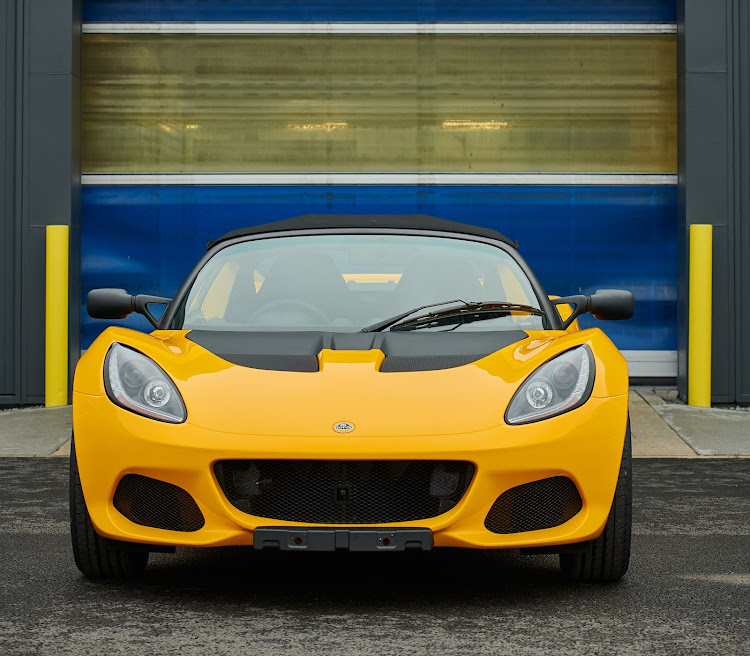 First launched in 1996, the Elise became a mainstay for Lotus.
Image: Supplied

To make way for the next generation of models, the brand put to pasture three of its long-standing offerings this week, as the last of the Elise, Exige and Evora units emerged from their manufacturing facility.

The trio were photographed on site with many of the Lotus team who contributed to the design, engineering, assembly and sales of the cars. Between these three model lines and over the course of 26 years, 51,738 cars have come off the production line. 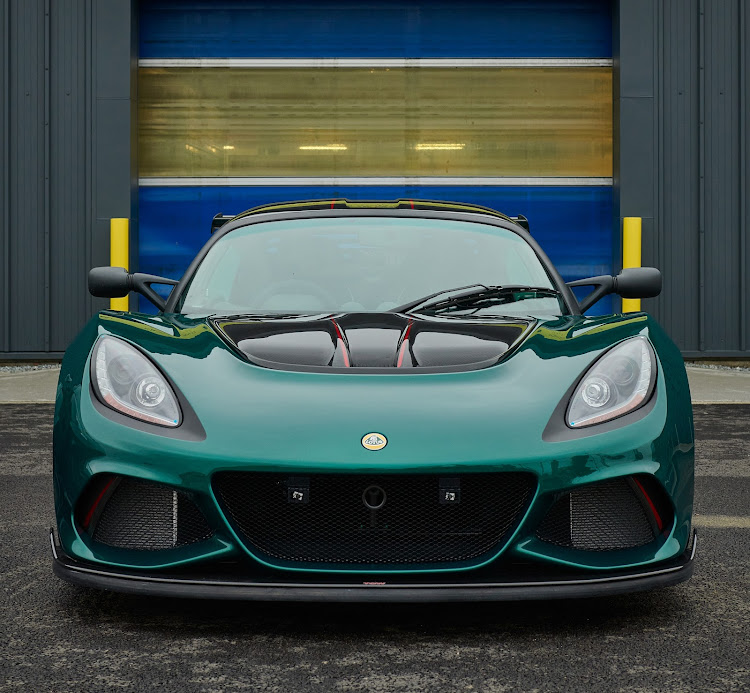 The Exige joined the scene in 2000.
Image: Supplied

Combined, they represent almost half of the total production of Lotus in its 73-year history. In addition, 9,715 sports cars were built for Lotus’ third-party clients, including General Motors and Tesla.

From 1996 to 2000, the first-generation Elise and Exige sports cars were built in a small assembly hall at Hethel alongside the Lotus Esprit. The current assembly lines, which were installed in 2000, will be dismantled and replaced with new state-of-the-art facilities in support of the new Emira factory. 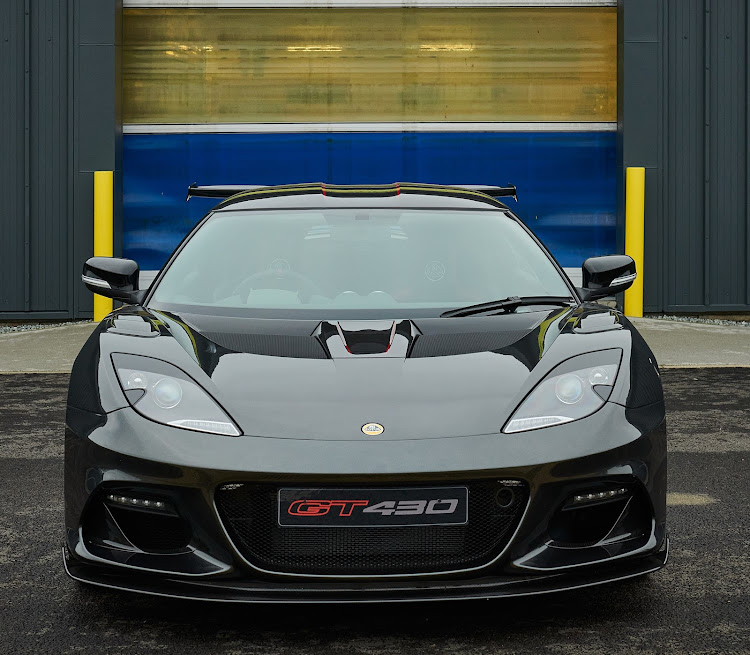 Production of the Lotus Evora started in 2009.
Image: Supplied

Full Emira production will commence after the prototype and test phases, now under way, are completed, taking Lotus sports car production into a semi-automated era, increasing capacity up to 5,000 units per year on a single shift pattern. 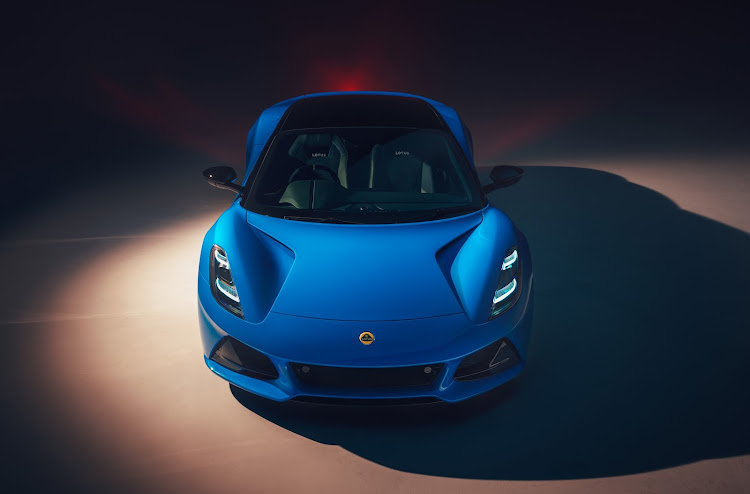 The Elise and Exige sports cars are built around the Lotus “small car platform”. On the same platform, and also manufactured by Lotus at Hethel, were the Opel Speedster and Vauxhall VX220 (7,200 cars built between 2000 and 2005) and the Tesla Roadster (2,515 cars built between 2007 and 2012). Including the Lotus 340R, Europa, 2-Eleven and 3-Eleven cars, this brings the total Lotus small car platform production volumes to 56,618 cars.

“As we say farewell to the last few cars, we look forward to the Emira and Evija in the all-new factories at Hethel and sub-assembly facilities in Norwich, which introduce greater efficiencies and automation, higher quality and flexibility,” said MD Matt Windle. 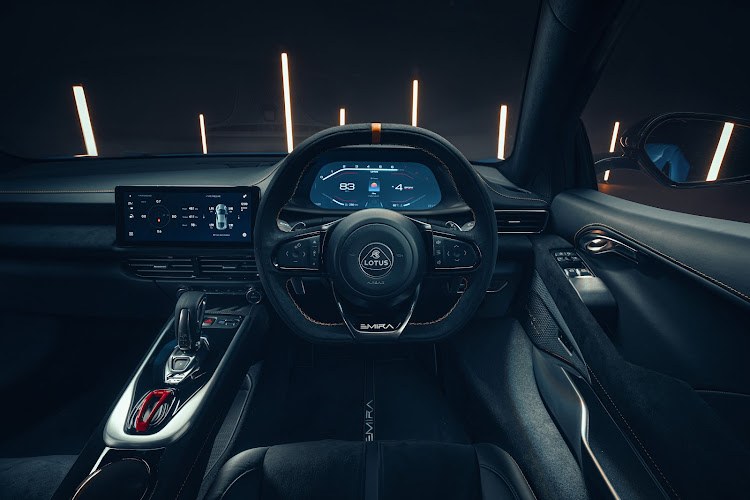 The Emira's interior is modern and minimalistic.
Image: Supplied

Director of vehicle attributes, Gavan Kershaw, said the Evora was a particularly important model for the firm, as it proved that high performance and exceptional handling could coexist with long-journey ability.

“I have first-hand experience of this as I won the British GT4 championships in one, and I will never forget leading the technical programme for our Evora Le Mans campaign where we achieved a podium,” he said. 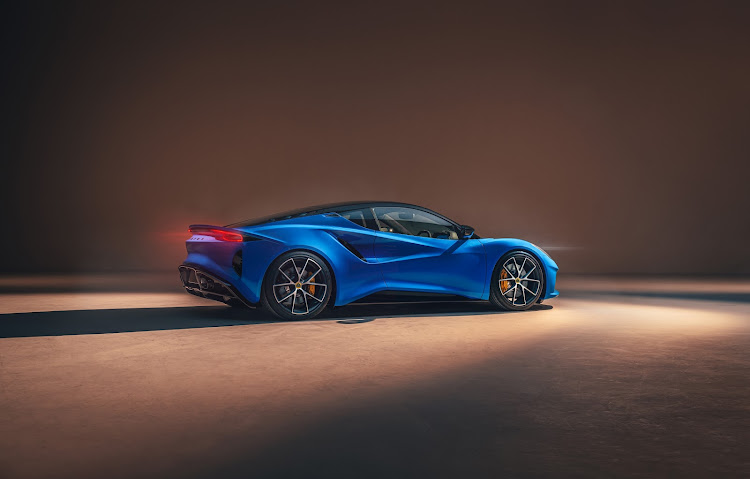 The Emira weighs 1,045kg in its lightest form. Manual, automatic and dual-clutch gearbox choices are on the cards.
Image: Supplied

Meanwhile, design director Russell Carr promised that the best is yet to come. “We will miss them, but a bit like Christmas, once it’s over, the excitement for the next one starts to build — and that’s what’s happening now at Lotus.”

Head of vehicle concepts, Richard Rackham, was architect on the Lotus Elise and part of the team that pioneered extruded and bonded aluminium technology in the automotive production. He said the former trio will be remembered for setting standards from technical, structural and dynamic perspectives. 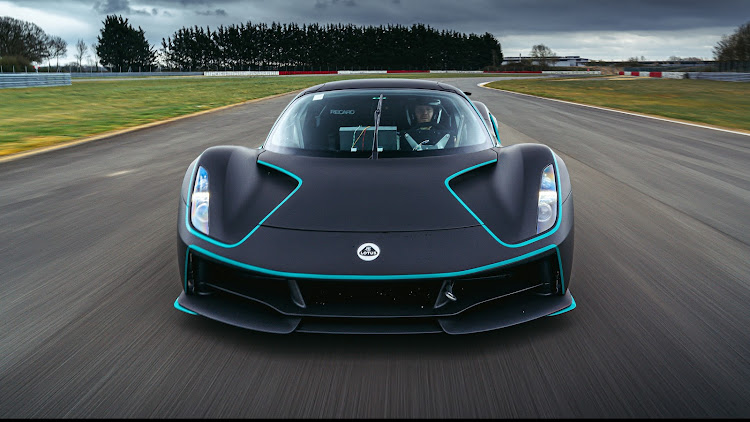 With as much as 1,250kW and 1,700Nm from its electric powertrain, the Lotus Evija is a true hypercar.
Image: Supplied

“If you had asked me of my proudest moment four years ago, I would have, without hesitation, said the Elise chassis — however, this has been usurped by our new Project LEVA architecture for our new range of electric sports cars, starting with the Type 135 in a few years’ time,” Rackham concluded.

Car makers are readying themselves for an electric future and composing sounds which battery-powered vehicles will use to not only alert pedestrians ...
Motoring
10 months ago