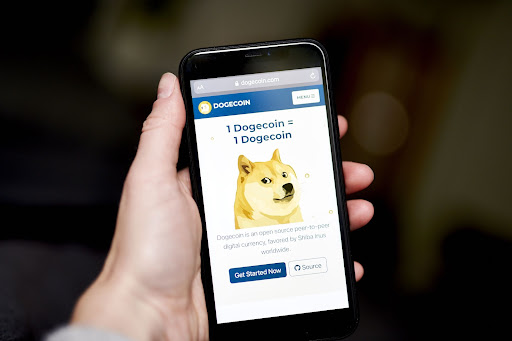 Dogecoin, the cryptocurrency with a Shiba Inu meme founded in 2013, surged on Friday after Elon Musk said on Twitter that it could be used to buy Tesla Inc. merchandise.
Image: Bloomberg

Dogecoin, the cryptocurrency with a Shiba Inu meme founded in 2013, surged on Friday after Elon Musk said on Twitter that it could be used to buy Tesla Inc merchandise.

The meme coin was up 15% over the past 24 hours as of 2.56pm in Hong Kong, according to pricing from CoinGecko. It was a standout on a day when other cryptocurrencies from bitcoin and Ether to Solana and Polkadot remained relatively flat.

Musk, a frequent booster of Dogecoin on social media, has hinted at the move for some time. In addition, numerous reports in recent days had indicated that source code on Tesla’s website included an option for Dogecoin payments.

Billy Markus, Dogecoin’s co-creator, tweeted earlier on Friday with an image that appeared to show a Cyberwhistle available for a price of 300 Dogecoin.

BMW won't scale up its own battery cell production for electric cars until the technology has developed further, the German company said on Thursday, ...
Motoring
4 days ago

Tesla delays production of Cybertruck to 2023

Tesla Inc aims to start initial production of its much-anticipated Cybertruck by the end of the first quarter of 2023, pushing back its plan to begin ...
Motoring
4 days ago

German luxury carmaker Mercedes-Benz plans to start local assembly of its EQS electric sedan in India this year, part of a broader push to electrify ...
Motoring
6 days ago