With the debate raging on about R22m, we list cars that cost more than the proposed SA flag 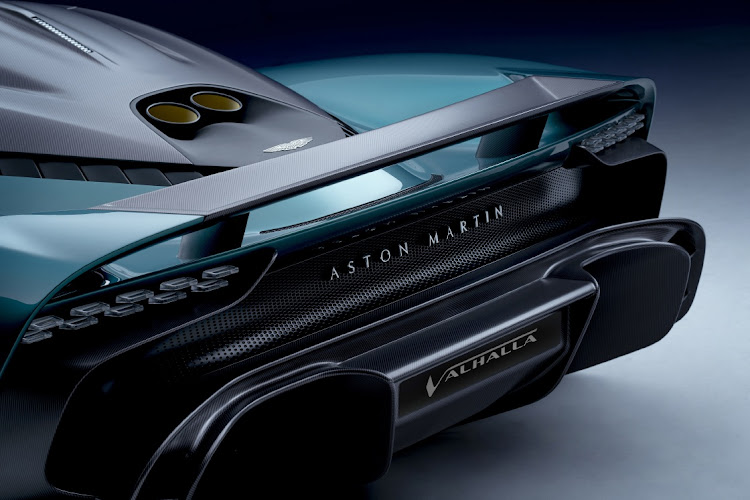 Aston Martin Valhalla will cost well north of R22-million when it's availed in SA.
Image: Supplied

With the debate raging on about R22m, we list cars that cost more than the proposed SA flag.

British brand Aston Martin has been available in this market for quite some time. The marque is aimed at the higher-echelons of society with the deep-pockets to afford its gorgeous-looking sports cars. The brand has grown to include an SUV and one of its most exotic models, the new Aston Martin Valhalla, is confirmed for SA arrival.

It's essentially a racer for the road and powered by a twin-turbo 4.0l V8 from Mercedes-AMG, spliced with a 150kW/400V hybrid battery system of two e-motors mounted on the front and rear axles. The total system output is 699kW and 1,000Nm and it can run on to a 330km/h top speed. How much will it cost? Definitely not R22m. 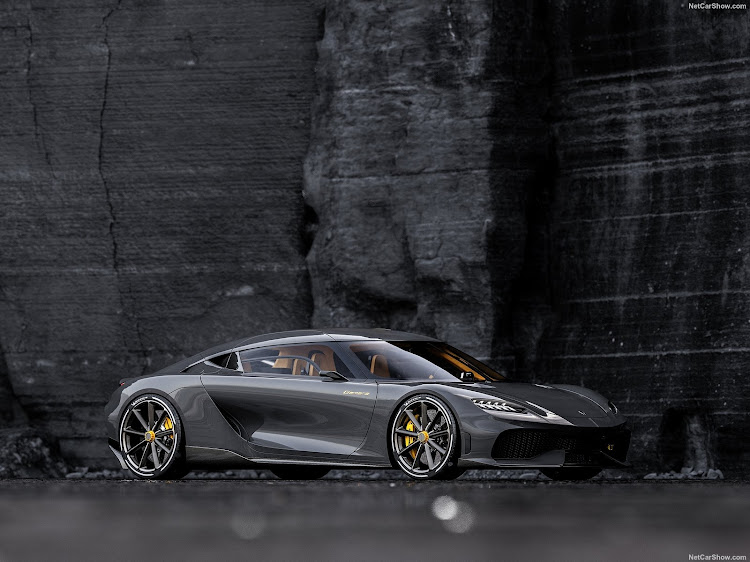 The 400km/h four-seat Gemera will be the first Koenigsegg to be imported into SA.
Image: Picture: SUPPLIED

The Gemera is made by Swedish brand Koenigsegg. The founder, Christian von Koenigsegg, also happened to establish the company 1994 at the tender age of ... well ... 22.

The low-volume marque crafts some of the rarest exotic cars using innovative engineering and explosive power, and its cars have posted a number of speed records. The company recently opened its SA branch and one of the models it plans to avail in this market is the Gemera, a plug-in hybrid and the world's the first four-seater hyper car.

It's powered by a turbocharged 2.0l three-cylinder engine mated to three electric motors. The combined output is 1,265kW and 3,500Nm, giving the Gemera potential to accelerate from 0-100km/h in 1.9 seconds and on to a top speed of 400km/h.

The price is yet to be released but it's safe to say R22m will not be enough to acquire one. 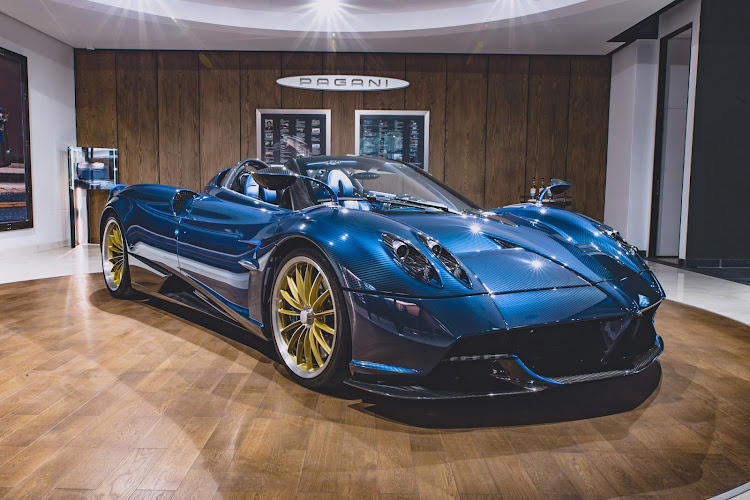 Only two Pagani Huayra Roadsters are in SA from a worldwide allocation of 100 units.
Image: Picture: SUPPLIED

What surely must be the unicorn of prestige brands available to well-off South Africans is Pagani. This is a manufacturer of high-end sports cars such as the Pagani Zonda and Hyuara. The company is equally fresh and was founded in 1992 by the Argentinian Horacio Pagani and based in Italy. In 2020 the company delivered the first Huayra units to SA recently. The time pricing for each was a princely R40m a piece.

The Senna which is named after the late Brazilian racer, Ayrton Senna da Silva, is a limited-production mid-engined sports cars. It's manufactured by manufactured by McLaren Automotive and the car is part of the McLaren Ultimate Series of cars. A few examples have been sold in SA and McLaren says the Senna is capable of going from zero to 100km/h in 2.7 seconds and top speed is 335km/h. When new it commanded a clean two-million pounds, which translates to roughly R40m. There's a number of classic cars that cost well over R22m but if you seek the car with most ludicrous price tag to buy, try the 1962 Ferrari 250 GTO, which fetched a cool $48.4m (R760m) at RM Sotheby’s collector car sale in Monterey, California, in 2018. Only 39 of these rare cars were ever made, with a  guaranteed global exclusivity.

A rare right-hand drive Ferrari racing car is expected to fetch between €6m to €8m (R100m-R132m) when it is auctioned by RM Sotheby’s in Monaco on ...
Motoring
1 month ago

Ship happens: you lost your Lambo on a burning boat — now what?

What owners of the more than $400m worth of Bentleys, Porsches, Lamborghinis and other Volkswagen autos aboard the Felicity Ace can expect.
Motoring
4 months ago

Would you cough-up a cool R280m for a number plate?

The world’s most expensive car licence plate — made up of the single digit “1” — was sold for 52.2-million AED (an eye-watering R218m in today’s ...
Motoring
5 months ago