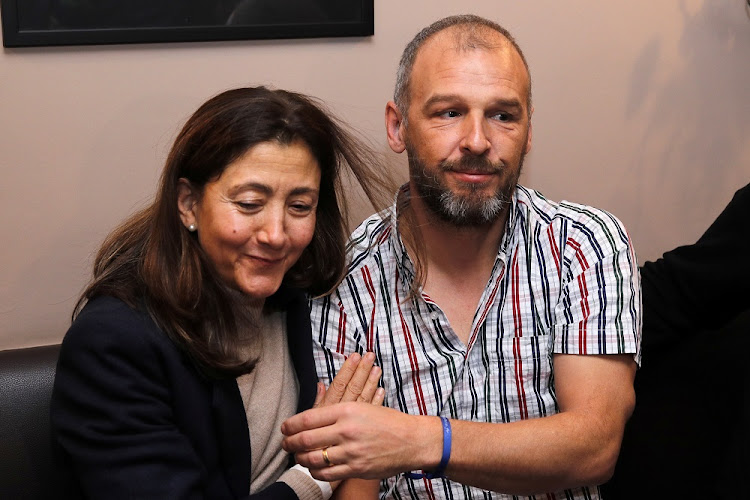 The son of French aid worker Sophie Petronin, who was kidnapped by jihadists in Mali in late 2016, said he was flying on Tuesday to the West African country ahead of her possible release.

Petronin, who is in her 70s, was set to be freed along with opposition leader Soumalia Cisse in exchange for the release of scores of suspected Islamist insurgents by the Malian authorities, three sources told Reuters on Monday.

In a message sent from onboard a commercial flight before take-off, Sebastian Chadaud-Petronin told Reuters he was travelling to Bamako but that he had no official confirmation of his mother's release.

Islamist gunmen abducted Petronin in December, 2016, in the northern Malian city of Gao, where she ran a charity for malnourished and orphaned children.

Following the escape of photographer Shiraaz Mohamed from his Syrian captors last week, Gift of the Givers has highlighted that there are nearly 40 ...
News
1 year ago