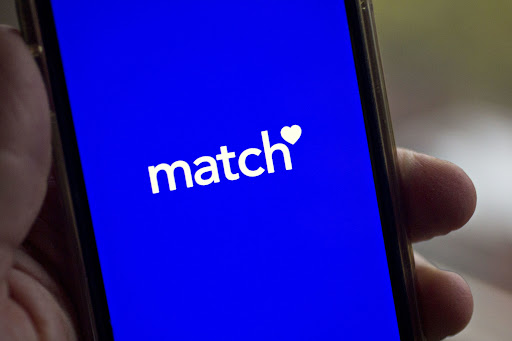 The Google suit is in response to Match Group having sued the search giant in May, accusing it of having monopolistic billing policies. Google changed some of the policies, spurring the dating site to withdraw a request for a temporary restraining order.

But the Alphabet Inc. division fired back Monday, claiming Match Group, which runs dating services including Tinder and Our Time, now wants to pay nothing for using the Play Store, where Google charges a 15% fee on the first $1 million in annual revenue earned from the app store by US developers.

That would “place Match Group in an advantaged position relative to other app developers who honour their agreements and compensate Google in good faith for the benefits they receive,” Google said in the complaint.

Match Group said in an email statement that Google’s Play Store policies are anticompetitive and violate federal and state laws. The countersuit is an example of a monopoly using its power to scare developers, the company said.

“Google doesn’t want anyone else to sue them so their counterclaims are designed as a warning shot,” Match Group said. “We are confident that our suit, alongside other developers, the US Department of Justice and 37 state attorneys general making similar claims, will be resolved in our favor early next year.”

Google is seeking unspecified monetary damages from Match Group and a judgment that would allow it to kick the dating-app service out of the Play Store permanently.