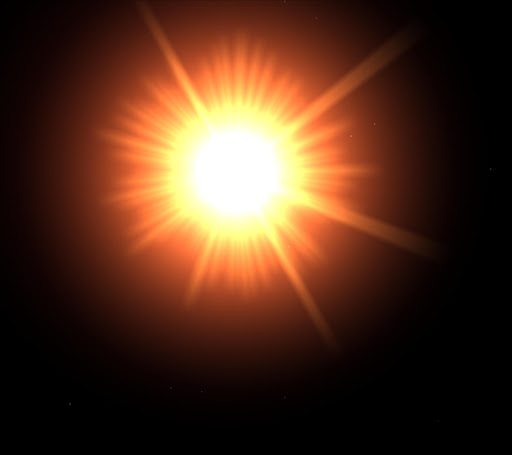 Women who never sunbathe are twice as likely to die than those who do so regularly, a major study has shown.

Researchers at the Karolinska Institute, Sweden, say guidelines that advise people to stay out of the sun unless wearing sunscreen may be harmful, particularly in northern countries which have long, cold winters.

Exposure to ultraviolet radiation from sunlight is often cited as a cause of skin melanoma (malignant tumour of melanocytes) and avoiding overexposure to the sun to prevent all types of skin cancer is recommended by health authorities.

But the new study, which followed nearly 30000 women over 20 years, suggests that women who stay out of the sun are at increased risk of melanomas and are twice as likely to die from any cause, including cancer.

It is thought that a lack of vitamin D may be to blame. Vitamin D is created in the body through exposure to sunshine and a deficiency is known to increase the risk of diabetes, TB, multiple sclerosis and rickets.

Previous studies showed that vitamin D can increase survival rates for women with breast cancer while deficiencies can signal prostate cancer in men.

The study looked at 29518 Swedish women who were recruited from 1990 to 1992 and asked to monitor their sunbathing habits.

After 20 years there had been 2545 deaths and it was found that women who never sunbathed were twice as likely to have died from any cause.

"The reasons behind higher death rates in women with lower sun exposure are unexplained . overexposure to UV radiation from the sun or sunbeds is the main cause of skin cancer."