Alleged paedophile priest to be extradited 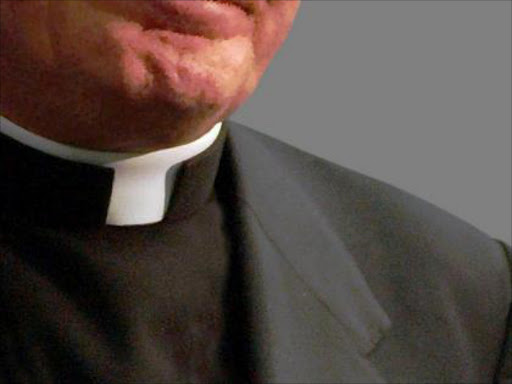 While the alleged victims of German Catholic Priest Georg Kerkhoff may never get closure, he will return home to face prosecution after his extradition application was granted

Yesterday, the Brits Magistrate’s Court halted all criminal proceedings against Kerkhoff in South Africa to make way for his extradition, following an agreement between the state and the defence.

The order was followed by an extradition application held in chambers on the defence’s request.

Kerkhoff, a priest at a Catholic church in Sundowner, Randburg, was facing charges of sexually abusing five boys, aged nine to 11, after he allegedly climbed into their tents wearing just boxer shorts during a First Holy Communion camp in February 2008.

In Germany, he is facing more than 36 charges of sexual offences relating to minors.

Yesterday prosecutor Jennifer Cronje conceded in a consent to extradition document that there was “not sufficient and admissible evidence” for the reasonable prospect of a successful prosecution and that it is “impossible” for the state to prove its case and “undesirable” to proceed with the prosecution.

The matter has dragged on for almost six years, with the alleged victims having little opportunity for justice.

One of the alleged victims, who was nine at the time of offence, is almost 17-years-old and is currently “struggling” in high school.

“I am disappointed that the case has been dragging out,” said his 59-year-old father.

But he added that there is a greater chance of prosecution in Germany as the charges he is facing there are “more severe”.

The mother of another alleged victim, who is now 16, agreed.

“It's good that he is going to Germany and that something will happen. I hope that the truth comes out and he gets what he deserves,” she said.

Shaheda Omar, from the Teddy Bear Clinic, who initially dealt with the victims, said that although the extradition was successful, the “system is failing children”

Omar said because the case had dragged on for years, old wounds had been reopened for the victims – who had little hope of achieving closure.

She  added that the children were “traumatised” and felt shocked, ashamed and guilty as Kerkhoff was an authority figure who had “blurred the boundaries”.

Omar added that abuse cases involving a “preferential offender” who has easy access to children were prevalent: “Nobody suspects a priest, everyone looks up to a priest,” she said.

The Department of Justice and Correctional Services could not confirm when Kerkhoff would be handed over to the German authorities.