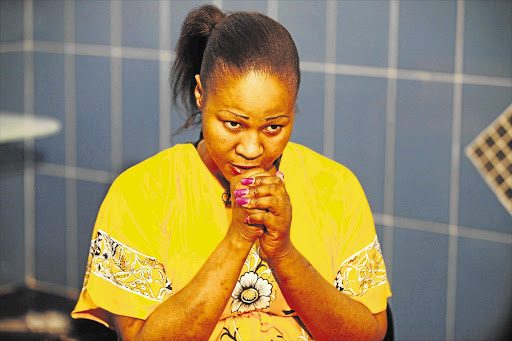 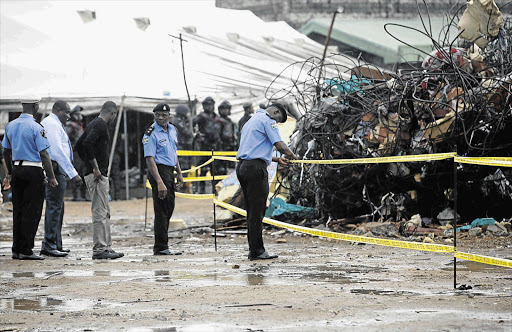 Pastor TB Joshua wants to visit South Africa to meet the families of those killed in the collapse of the guest house at his church in Lagos, Nigeria.

The collapse claimed the lives of 84 South Africans.

Joshua would also meet survivors and their families.

He plans to travel to this country once a month to preach.

Joshua spoke of his plans during a service at the Synagogue Church of All Nations yesterday that was broadcast on the church's Emmanuel TV channel.

"Once a month, I will be travelling to South Africa to meet people from South Africa and other nations who find South Africa easier to visit, in memory of martyrs of faith," he said.

Social media users reacted with outrage at Joshua's announcement. One called for his arrest when he arrives in South Africa.

In what appeared to be a veiled reference to Joshua, Clayson Monyela, spokesman for the Department of International Relations and Co-operation, tweeted: "I don't usually support or call for boycotts but I'd certainly support one against false prophets who mislead our people. Sies!"

A South African aircraft carrying survivors of the Lagos tragedy is expected to land at Swartkop Air Force Base, Centurion, near Pretoria, this morning.

According to Minister in The Presidency Jeff Radebe, 26 injured South Africans, three of them children, are being repatriated.

It is believed that there were 349 South Africans visiting the church in the Ikotun neighbourhood of Lagos at the time of the collapse.

The survivors include Lindiwe Ndwandwe, whose miracle survival The Times reported last week.

On Saturday, Ndwandwe visited the scene of the collapse and spoke about her ordeal.

Ndwandwe was trapped in a space no bigger than an office chair and survived for five days on a trickle of water from a broken pipe.

Temitayo Taiwo, from London, was also among the 131 people who survived.

Speaking of his ordeal of being trapped under the rubble for 28 hours, Taiwo said, "I have come to appreciate life more."

He said he and other survivors kept themselves strong by creating a prayer chain.

Describing the moment of the collapse, Taiwo said, "I saw a line on the wall. It was like a sword went through it . before I could process [what was happening] I put my hand on my head and ducked and that was the last daylight I saw until I was saved."

Nigerian President Goodluck Jonathan has promised to investigate the cause of the tragedy, which Joshua and his supporters claim was an "attack" linked to a mysterious aircraft they claim flew over the building just before it went down.

Jonathan said he would hold talks with representatives of the construction industry about how to prevent a repetition.

He said he had expressed his sympathies to President Jacob Zuma.