Stabbing was 'a political hit' 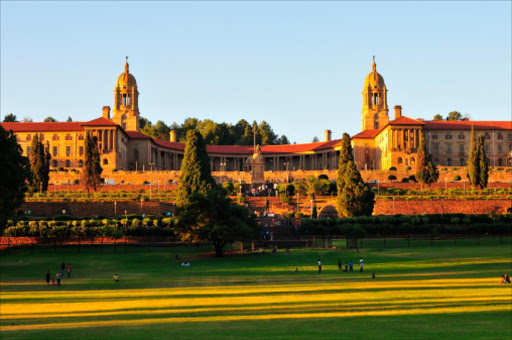 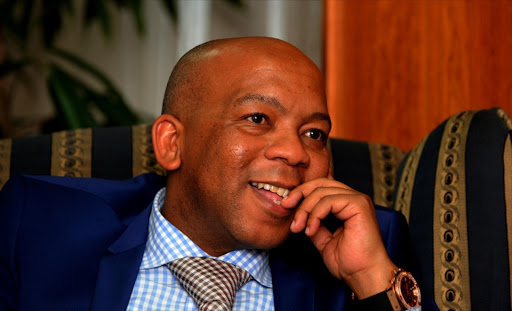 A senior politician was stabbed repeatedly in his bed in an assault allegedly connected to a feud between Tshwane ANC factions.

Terrance Mashego was stabbed at least four times with a pitchfork after four masked men broke into his Mabopane home, north of Pretoria, early yesterday morning.

Mashego, a close confidant of Tshwane executive mayor Kgosientso Ramokgopa, is the head of both community safety and government business in the municipality.

He is under intensive care at a Pretoria hospital.

The build-up to the ANC's regional elective conference in October, during which Ramokgopa was re-elected chairman, was marred by violence.

In July disgruntled members marched on the party's regional offices in Arcadia and a scuffle broke out. Two people were stabbed during the Mamelodi Ward 16 branch general meeting, also in July. It was claimed that members not aligned to Ramokgopa had not been invited to the meeting.

A Tshwane ANC source alleged that a faction aligned to deputy regional chairman Mapiti Matsena and deputy secretary George Matjila had been pushing for Mashego's removal as head of community safety so that Matsena could replace him.

"Though [Matsena] is the deputy chairman in the region, he is just a mere secretary of the council, reporting to the municipal manager. Mashego, on the other hand, is an ordinary member in the region but [has power] because he is close to Ramokgopa," the source said.

A senior ANC Youth League member in the Tshwane region said he suspected that the attack on Mashego was politically motivated.

"Given the political climate in the region, I have no doubt that this was a political hit," he said.

Matsena said he had no ambition to become a member of the mayoral committee and was not part of a faction.

He said: "These are insinuations by people who want to cause division in the ANC in the region."

City of Tshwane spokesman Blessing Manale said the stabbing was criminal, not political.

"Two men with guns and two with crowbars forced their way into the house. Mashego was injured when he was woken and tried to overpower one of the men."

He said nothing had been stolen in the attack.