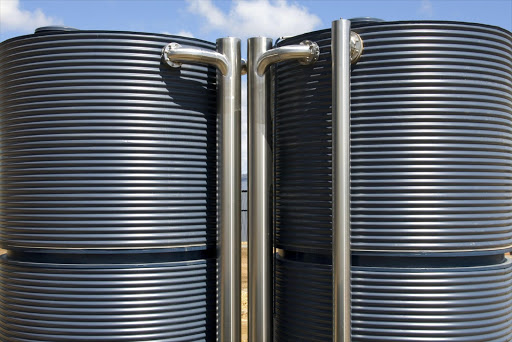 The Western Cape does not have enough water tankers to supply residents if the need arises.

The admission was made on Tuesday by MEC Anton Bredell on the sidelines of the Western Cape Water Security Indaba in Rawsonville.

“We know from the disaster management side that we don’t have enough water tankers to get water to everybody in the province‚” said Bredell‚ who is in charge of local government‚ environmental affairs and development planning.

That was why his department was doing all it in its power to prevent “day zero”: the day taps run dry.

His admission came as the City of Cape Town mayoral committee approved level 4 water restrictions after dam levels reached 21.2%. The restrictions will take effect on June 1.

Western Cape Premier Helen Zille confirmed at the indaba that she had signed off on an application by Bredell to declare a disaster in the greater Cape Town area.

Bredell said as a result of such a declaration‚ the province would be able to access expertise from the national government to help deal with the drought.

“They have also got specialised equipment on a national level that they can bring in so that we can use the last 10% [of water] in the dams that you normally can’t use‚" said Bredell.

He said the assistance will buy the province another few weeks before it could run out of water.

Addressing the indaba‚ Water Affairs and Sanitation Minister Nomvula Mokonyane admitted the government was caught napping by the drought in the Cape.

“The fact of the matter was‚ there were plans to deal with the drought but nobody actually expected the magnitude of the problem that we are faced with‚” she said.

Zille urged South Africans to find solutions to the drought as they did during the electricity load-shedding crisis.

She said if there were no innovations‚ the country would be sending a message to the world that it was not the right place to do business.