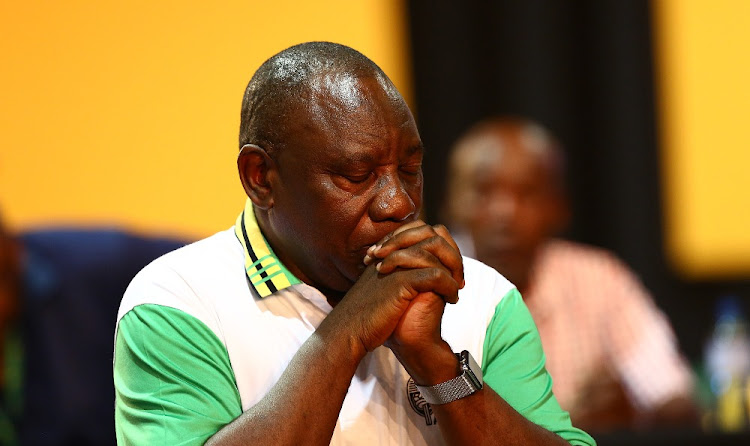 In an open letter written to Ramaphosa and Water and Sanitation Minister Nomvula Mokonyane‚ Cosatu said the water crisis was a threat not just to Cape Town but the entire country.
Image: Masi Losi

The Congress of SA Trade Unions in the Western Cape has called on Deputy President Cyril Ramaphosa to intervene in the water crisis faced by the City of Cape Town.

In an open letter written to Ramaphosa and Water and Sanitation Minister Nomvula Mokonyane‚ Cosatu said the water crisis was a threat not just to Cape Town but the entire country.

“This crisis is due to the less than adequate management of water in the Western Cape‚ by all levels of government. The new water situation in the country is causing serious challenges in many provinces‚ with Western Cape‚ Eastern Cape and Free State the worse affected at the moment.

“The situation in the Western Cape is however the most desperate with the management thereof leaving much to be desired. The water will run out if the rain patterns don’t do something unusual for this time of the year.

South Africa has to gear up for the possibility of David Mabuza becoming the country’s President in 2024.
Politics
4 years ago

The economy will be severely affected with many jobs being lost‚ due to water supply instability. The sanitation system is water based and when the water runs out‚ the drains will overflow and the spillage will lead to disease and deaths‚” said Cosatu provincial secretary Tony Ehrenreich.

Ehrenreich said the measures that have been taken by the city to address the crisis will not be adequate to cope with the actual demand for water in the city.

Western Cape dams are now at 26.6% and this has forced the premier‚ Helen Zille‚ to activate plans for Day Zero.

On Monday‚ Zille described the looming Day Zero as a challenge greater than the Second World War or the aftermath of 9/11 in New York City.

In her weekly column on Daily Maverick‚ Zille said the need to intervene became clear when Cape Town mayor Patricia de Lille announced on Thursday that the city was now likely to run out of water.

She described Day Zero as a crash that the city has been trying to avoid‚ which was now inevitable.

Zille said a week before dam levels hit 13.5%‚ the city council would announce the date of Day Zero for residential suburbs.

Once taps were turned off‚ residents would have to collect a daily allowance of 25 litres from 200 distribution points across the city.