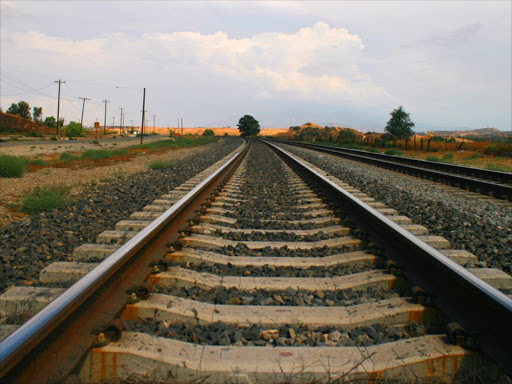 Railway Safety Regulator board members had their movements monitored and their cars fitted with tracking devices - and their boss allegedly orchestrated the whole thing.

Times Select can reveal that embattled Railway Safety Regulator CEO Nkululeko Poya allegedly spied on board members. She is currently on precautionary suspension after being charged for a string of alleged irregularities, including irregular staff appointments.

Poya, who was suspended in December last year, now faces a fresh investigation.

The new allegations facing Poya stem from a whistle blower who revealed how he had been engaging in clandestine activities on Poya’s behalf. Attempts to get hold of Poya proved unsuccessful.

He that said he worked on Poya’s instructions to spy on board members and find dirt against them.

For the full story on our new Times Select site click here.