Why Joburg's Eskom load-shedding schedule was a mess 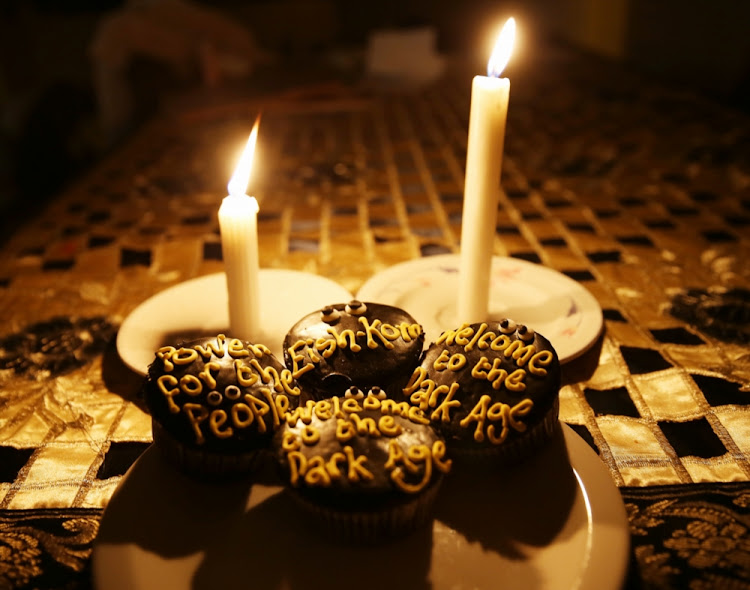 If you were feeling dumb for not getting it right, relax. Eskom's sudden electricity cut-off and "muddled" load-shedding schedules caught both residents and administrators off-guard, a Johannesburg city official acknowledged on Tuesday.

Councillor Nico de Jager, member of the mayoral committee in the environment and infrastructure services department, said: "When load-shedding was abruptly announced on Sunday, it certainly caught City Power and Joburg residents by surprise and unprepared.

"As a result, entire substations were load-shed at once instead of the block-by-block approach as per the schedules."

This happened as a result of City Power using a different version of the schedule from the one Eskom used after the system crashed, said De Jager.

This schedules have since been aligned, he added.

"Taking into account the devastating effect of load-shedding on our ageing infrastructure, the city will engage with Eskom to better align all the systems," said De Jager.

On Tuesday, City Power implemented Eskom's stage 3 load-shedding between 8am and 11pm. Stage 3 means 3,000MW of electricity needs to be cut from the grid.

Residents can track the latest schedule via the City Power website.

Continued problems at Eskom’s massive Kusile and Medupi power plants were adding to the country’s electricity problems.
News
3 years ago

Brace yourself for stage 3: Load-shedding continues on Tuesday