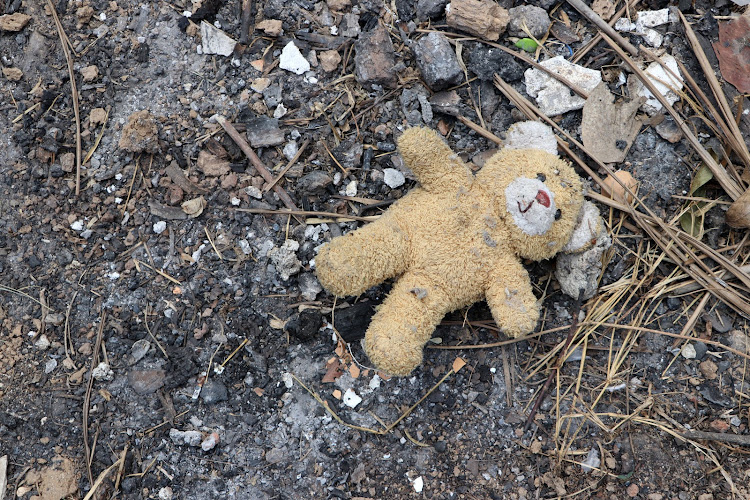 A baby has been rescued after being kidnapped by two knife-wielding men during a house robbery in Beverley, north of Johannesburg, on Thursday afternoon.

One of the suspects kicked the door down and claimed they had escaped from prison and wanted her phone and cash, he said. “They said they were not there to rob or hurt anyone. They took her phone,” Bartmann said.

He said the owner of the home fled to the bathroom and called her husband and Fidelity services.

“The suspects proceeded to the bedroom where they took cash from the resident’s purse,” Bartmann said.

When Fidelity reaction officers arrived on the scene, the two men threatened to harm the baby if they came inside.

“They called for backup. The suspects, armed with knives, abducted the homeowner's baby and ran towards the Jukskei River. An Uber driver witnessed the two suspects carrying a child disappear through the bush towards the river,” he said.

Bartmann said officers called for additional backup from estates in Kyalami, Helderfontein and Dainfern. The officers went to the river and searched in the bushes.

“Shortly after a report came through that two suspects with a baby had hijacked a vehicle in Helderfontein,” he said.

He said officers gave chase and the suspects were apprehended after they crashed their vehicle close to Diepsloot Mall.

A patroller in the Diepsloot area, who did not want to be named, witnessed the suspects being caught.

He said that a speeding white Toyota Hilux lost control and crashed in the area.

“When it stopped, by luck, JMPD officers were not far away. So when the two men saw the officers, they ran. They had a child and I thought that they had stolen the child from a taxi, only to find out that it was a white baby and they were using it for their escape plan.

“They ran into Bambanani mall and community members caught them. They had knives and not guns. They stabbed one of the guys from the community,” he said.

He said police arrived within five minutes and took the suspects away — before the community could assault them.

ER24 said their paramedics and the provincial emergency medical services were called to the area.

“Paramedics assessed the child and found that she had escaped injury. The child and her father were transported by the provincial EMS to a private hospital for further assessment,” said ER24.

The baby and parents were safely reunited.

Three school children who were found floating in Mohlabetse River in Limpopo on Tuesday had been bunking school before they died.
News
10 months ago

Five girls who were among 73 children kidnapped from a school in northwestern Nigeria have been rescued, police in Zamfara State said on Thursday, ...
News
11 months ago

The high court in Johannesburg imposed a life sentence on a former superintendent at the Ekurhuleni metro police for the rape and trafficking of ...
News
11 months ago