Cattle will suffer as support for SPCAs dwindles, IFP warns 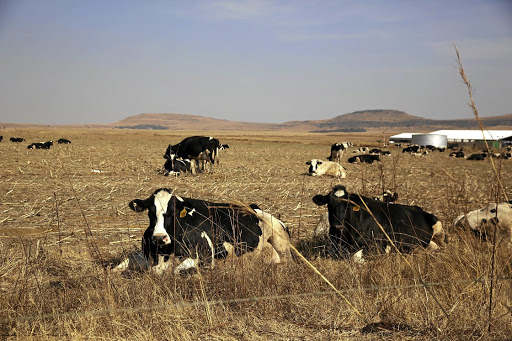 The IFP has called for more support for the SPCA.
Image: Gary Horlor

The vital work carried out by the Society for the Prevention of Cruelty to Animals (SPCA) in rural areas has been highlighted by the Inkatha Freedom Party.

Calling for greater support for the SPCA, the IFP said it is alarmed by reports that the welfare agency has started closing some of its branches, most notably in Mpumalanga, and that it is struggling to keep its doors open nationwide.

SPCA branches in Kloof and Highway, in KwaZulu-Natal, are also struggling as are many others in communities where anti-cruelty interventions are most needed, said the IFP.

"The SPCA also treats and vaccinates cattle, sheep and goats for free, which South Africans use for food security, to earn a living and for transport."

The party noted that the SPCA does not receive any government funding and a recent decision by the National Lottery Fund to cut its support for the SPCA has left many vulnerable animals in danger.

"We are calling on all South Africans who have the means to do so to support the SPCA with monthly contributions to ensure their survival."

The IFP also called on the Minister of Agriculture, Forestry and Fisheries to intervene urgently in reprioritising their budget to ensure support for the SPCA.

On Monday, the National Council of SPCAs (NSPCAs) confirmed the closure of another branch - this time at Kriel, Mpumalanga - due to a lack of community support.

AfriForum’s bid to prosecute National Council of Provinces chairperson Thandi Modise on animal cruelty charges moved a step closer on Friday when one ...
Politics
2 years ago

Lehlohonolo Radebe is about to own his very own 500ha farm a year after he knocked on the door of a stranger, a cattle farmer, and asked for help
News
2 years ago