Kwasi Wiredu: pioneer who blazed a trail for African philosophy

Through conceptual decolonisation, Wiredu attempted to tackle the conflicts in the African consciousness 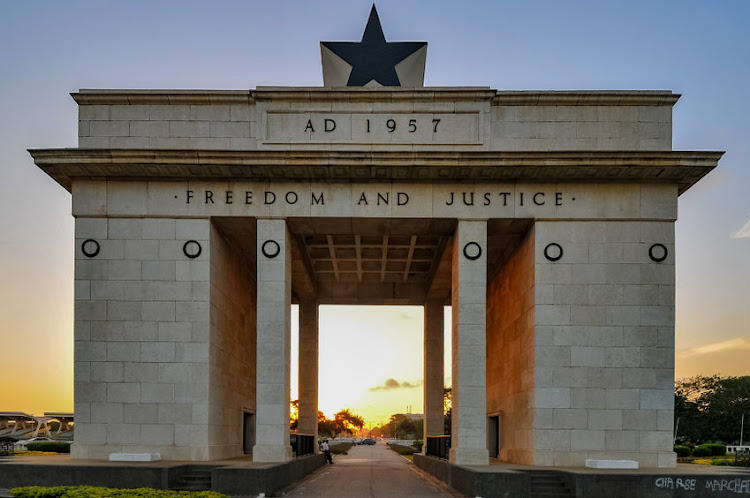 Kwasi Wiredu, often called the greatest living African philosopher, died on January 6 in the US at the age of 90.

Wiredu was a central presence in the discipline by virtue of two highly influential books — Philosophy and an African Culture (1980) and Cultural Universals and Particulars.

He and other important contemporaries formed what is known as the universalist school of African philosophy. They included Paulin J Hountondji in Benin, Henry Oruka Odera in Kenya and Peter O Bodunrin in Nigeria. Of this groundbreaking philosophical quartet, only Hountondji remains alive.

The universalists worked to establish modern philosophy practices on the continent — away from the dubious credentials of ethnophilosophy.

They did this by keeping to the strictest standards of rigour in philosophy. Collectively, they made a considerable impact on parts of the continent and eventually globally.

No African philosophy curriculum is taken seriously if it doesn’t include all these philosophers. And within this esteemed group, Wiredu is often regarded as first among equals — a view Hountondji himself shares.

Prof Kwesi Prah, a renowned sociologist engaged in a wide spectrum of African studies-related disciplines, and Wiredu’s compatriot, simply adds that he did “really pioneering work”.

His writings are notable for a matter-of-fact fastidiousness and tone. They are unpretentious and avoid academic fads. Whether he was dealing with concepts such as truth, mind, language or democracy from his native Akan (Ghanaian) perspective or other branches of philosophy such as logic and metaphysics, he was a beacon of conceptual brilliance and clarity.

His findings were path-breaking. Many African philosophers have adopted his approach in their varied ethnic and national contexts.

These qualities are essentially what established his reputation as a revered figure in modern philosophy.

Wiredu initially studied philosophy in 1952 at the University College of the Gold Coast in what became Ghana. He then went to Oxford University for his master’s degree.

At Oxford, he wrote a thesis titled Knowledge, Truth and Reason under the supervision of Gilbert Ryle, the world-renowned analytic philosopher.

At that time, many scholars were preoccupied with philosophy of language. The pressure would have been on Wiredu to follow. But he refused to be classified as simply an analytic philosopher and rather considered himself to be more beholden to “a genetic methodology” as developed by John Dewey, the American pragmatist.

It does not appear that, when he completed his studies at Oxford, Wiredu had any definite ideas on establishing a modern African philosophical practice. Instead he began to write research papers on WVO Quine, a major American philosopher, which appeared in Second Order: An African Journal of Philosophy.

But obviously the argumentative rigour he had learnt influenced his later work, which explored ideas in his native Akan context and the dominant Western tradition.

Wiredu returned to the University of Ghana, where he taught for several years and became a full professor. He started publishing relatively late in his career but once he was on his way, the range of his research interests made up for lost time in terms of breadth and diversity.

As the Ghanaian economy plummeted during the 1970s he moved to the University of Ibadan in Nigeria. In 1985, he left for the US for good. He lived, worked and retired in Florida.

Arguably, Wiredu formulated the most influential approach in modern African philosophy. He called it “conceptual decolonisation”.

Through conceptual decolonisation, Wiredu attempted to tackle the dilemmas of modernity, on the one hand, and the conflicts embedded in the African consciousness, on the other.

By itself, this project appeared quite simple. But it was obviously not, because it entailed building new philosophical foundations for Africa.

In his usual unassuming manner, Wiredu attempted to re-evaluate Western philosophical concepts within Akan linguistic and conceptual frameworks. His intention was to attain greater philosophical clarity and relevance.

His findings were path-breaking. Many African philosophers have adopted his approach in their varied ethnic and national contexts.

Over a long and productive professional career, Wiredu planted the seeds that have germinated and are fast growing into a global disciplinary colossus. He also held up a lamp allowing Africans to peer through the morass of coloniality and the ambiguities of modernity.

With astonishing discipline and endurance, Wiredu confronted these existential and conceptual issues with calmness, fortitude and unparalleled inventiveness.

Sanya Osha is a senior research fellow in the Institute for Humanities in Africa at the University of Cape Town. This article was first published by The Conversation Africa