Ashes to ashes: A farewell to Burn Nightclub 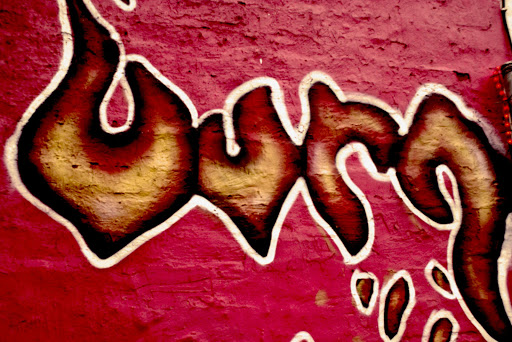 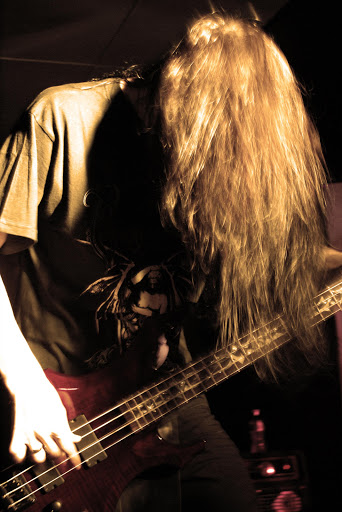 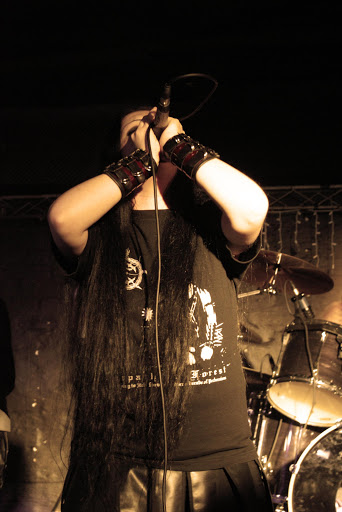 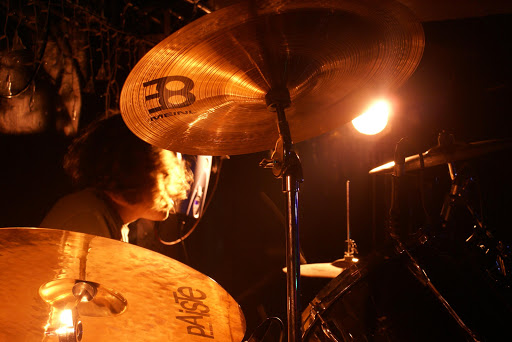 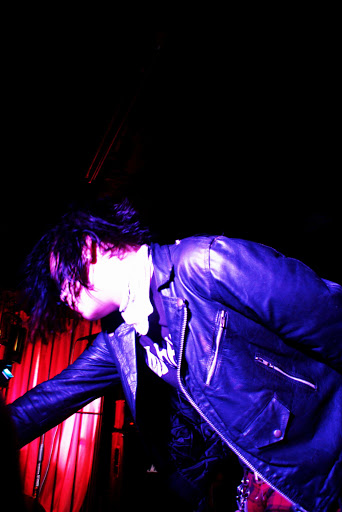 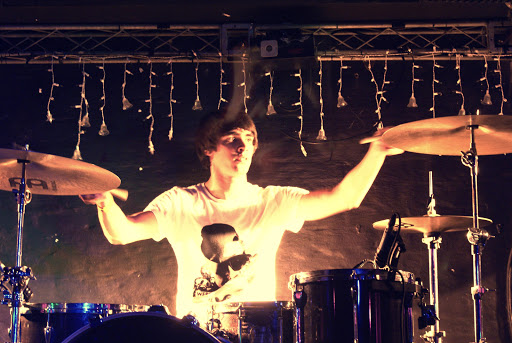 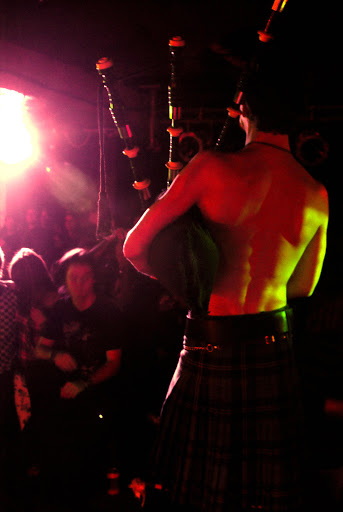 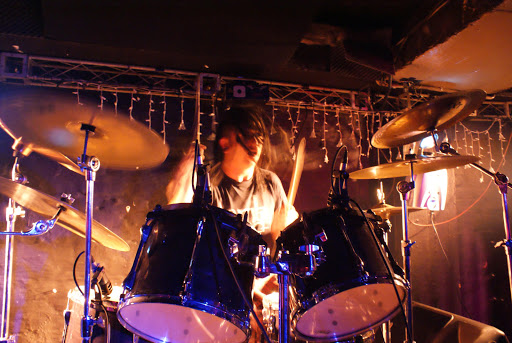 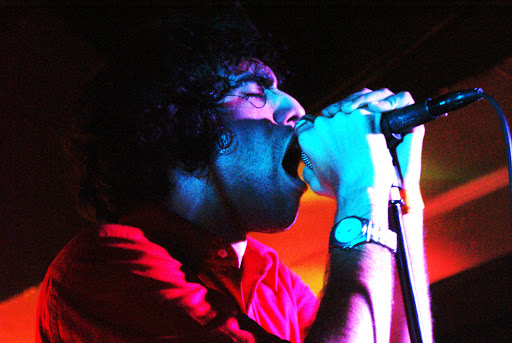 I vaguely remember my first night at Burn Nightclub in Durban. It was a blur. It was smelly. But it was a Stairway to Heaven.

In the year 2000, Jamies Nightclub in Pine Street burned to the ground. Jamies was the hub of Durban’s alternative scene left by the closing of The Station and The Rift.

According to the owners, it had become the home to a motley crue of the strangest sorts that preferred their evenings to be accompanied by a soundtrack loosely defined as alternative music.

But out of the ashes, Burn was born.

112 Umbilo Road saw the craziness come to life. We Didn’t Start the Fire, but Burn definitely did.

Underage, under experienced and totally overwhelmed, I stepped into the Underworld.

Along we went, a pocket full of R1s and another full of 50c coins for R1.50 shooters – ideal for the broke student. R5 beers topped off nights to be hazily remembered.

In 2006, the club moved to Walls Avenue in Stamford Hill. The Song Remains the Same, but in a different location.

Burn, to me, was no Ordinary World. It was a dance floor, a bar, a pool bar, a concert venue and a place where people could just be their awesome selves.

It was personal, where nobody was just Another Brick in the Wall.

From the seedy drug pushers to drunk students, from band members to groupies, Burn was home to everyone living in a Purple Haze.

Bar fights – although frequent – were quickly forgotten and everyone just had a good time. Most nights were spent on the roof overlooking the city.

Your hair reeked of smoke. Your shoes stuck to the ground.

The crick in your neck the next morning was a sign of a good night. Wearing sunglasses to lectures on Thursdays was met with a silent understanding between Burn-goers.

It was also a place of sorrow, as a friend of mine died of an aneurysm after a night on the dance floor.

It was a place where I first heard many South African bands I would grow to love, and parties that I will never forget. For me, it was a special place that signified a break away from what was deemed 'normal' for an 'Indian' girl. I will always appreciate that.

Now, with its closing, it feels like an old friend is leaving me forever.

Co-owner Delia Drewett says the club has run its natural course. "Twelve years is a very long lifetime for a nightclub. The lease on the building comes up for renewal in April so it was the time a decision needed to be made.

"As the saying goes all good things must come to an end, and it is with great emotion that we announce the closing of this legendary club."

Though I will not be there, burn motherf**ker! Burn!