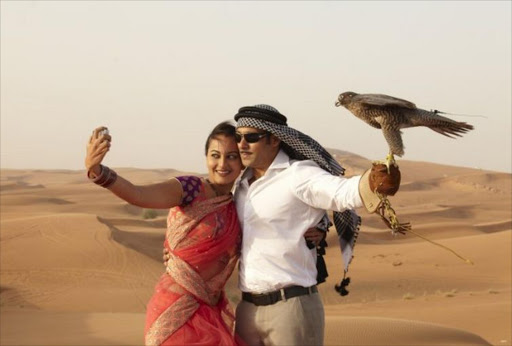 A Mumbai court has ruled that Indian movie star Salman Khan will be tried for homicide for his alleged involvement in a fatal road accident more than 10 years ago. If convicted he faces up to 10 years in jail.

The actor was earlier being tried for the lesser offence of causing death by negligence, which carries a maximum punishment of two years in jail.

Monday's court decision is a blow for one of Bollywood's biggest stars. Khan has starred in about 90 Hindi-language films in his 25-year career.

One man was killed and another three were injured when Khan allegedly rammed his car into a group of homeless people sleeping on a Mumbai sidewalk in September 2002.

The trial will begin July 19.