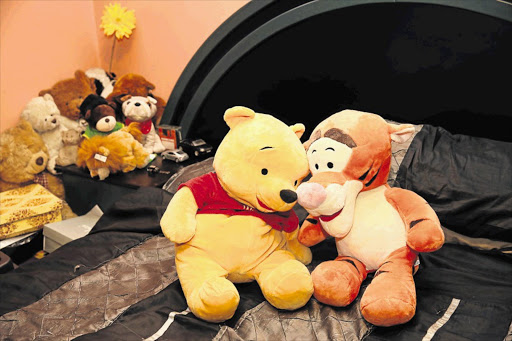 Local councillors in Poland have blocked a plan to use Winnie the Pooh as the famous teddy bear has no pants or genitals.

According to the Croatian Times, Tuszyn officials found the character to be inappropriate for children, because as Councillor Ryszard Cichy, 46, said: "The problem with that bear is it doesn’t have a complete wardrobe."

"It is half naked which is wholly inappropriate for children."

"It doesn’t wear underpants because it doesn’t have a sex. It’s a hermaphrodite," another claimed.

They also accused the character's creator AA Milne of cutting the bear's genitals off with a razor blade.

Councillor Hanna Jachimska claimed "This is very disturbing but can you imagine! The author was over 60 and cut his [Pooh's] testicles off with a razor blade because he had a problem with his identity."

While the council hasn't decided which bear they will use to represent the playground, it won't be Pooh and it will have pants.